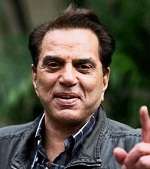 He also ventured into film production with Betaab in 1983 starring his son Sunny Deol  and  Amrita Singh. He subsequently produced films like Ghayal, Barsaat etc. He entered politics in 2004 and elected as Member of the Parliament from Bikaner in Rajasthan representing BJP. Considering his contribution to films he is honored with Padma Bhushan by Government of India.

He was born to Kewal Kishan Singh Deol and Satwant Kaur. His father was a school teacher in Ludhiana. 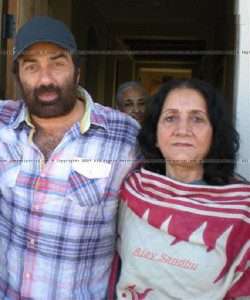 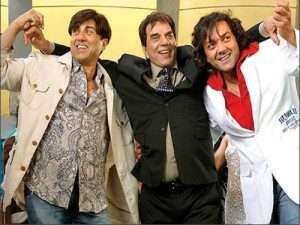 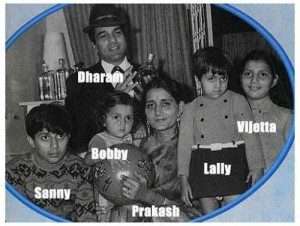 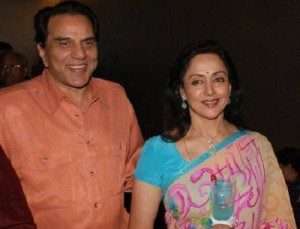 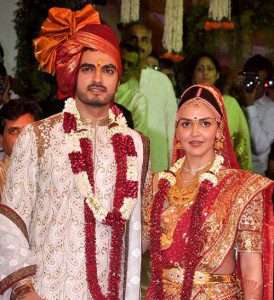 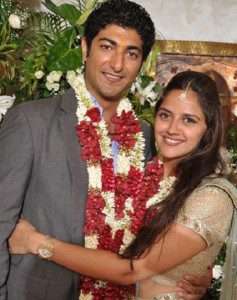 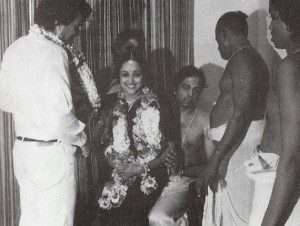 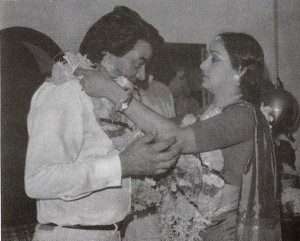