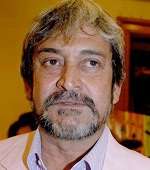 He has a brother named Shailesh.

He has a sister named Devyani.

He was married to Deepa Manjrekar for few years.

He is married to Medha Manjrekar, the couple are living with daughter named Ashwami Manjrekar and son named Satya Manjrekar. 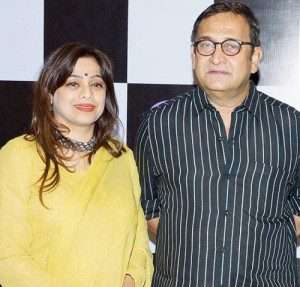 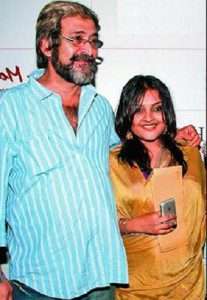 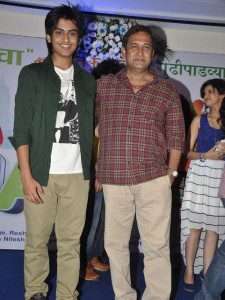