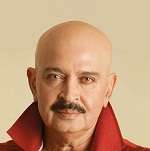 Apart from acting and direction he also produced several movies like Krrish 3, Kites, Krazzy 4, Krrish, Koi Mil Gaya, Kaho Naa… Pyaar Hai etc. In 2000 he was shot by two Budesh gang members near Santacruz West, he was injured badly in his left arm and chest. The attack was to warn and prove that Shiv Sena could no longer protect its clients.

His father Roshan was a Bollywood music director .

He has a younger brother named Rajesh Roshan who is also a music director just like his father. 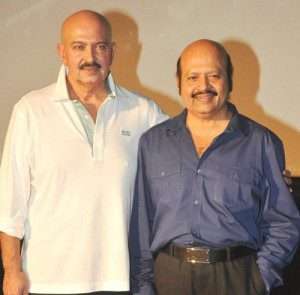 Rakesh Roshan is married to Pinky, she is the daughter of Bollywood director J. Om Prakash. The couple gave birth to a son named Hrithik Roshan, an actor and a daughter named, Sunaina Roshan. 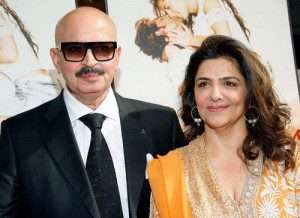 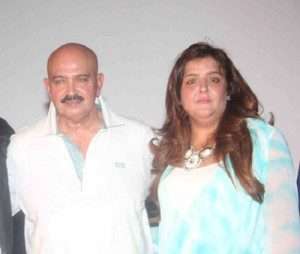 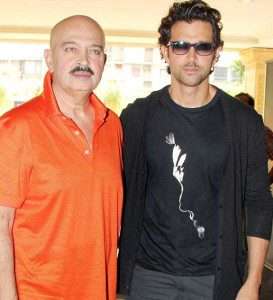