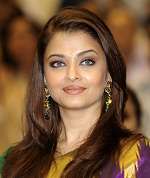 Aishwarya Rai was born on 1st  November 1973 into a Bunt family in Mangalore, Karnataka state. She came to lime light after winning Miss World pageant of 1994. She attended Arya Vidya Mandir High School, Mumbai, Jai Hind College and DG Ruparel College in Matunga. She wanted to be an architect and hence enrolled at Raheja College of Arts but to pursue her modeling career she gave up her architect career.

In 1991 she won Ford supermodel contest, in 1994 Miss India pageant, she won second place and later crowned Miss World title in 1994. She worked as a model for three years after winning the Miss World title and made her film debut in 1997 through Mani Ratnam‘s Tamil film Iruvar co-starring Mohanlal, Prakash Raj and Tabu. Her Bollywood entry was with  Aur Pyaar Ho Gaya co-starring Bobby Deol in 1997.

Her father, Krishnaraj, was a marine biologist, while her mother, Brinda, is a homemaker 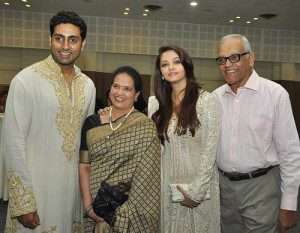 She has one elder brother, Aditya Rai, who is an engineer in the merchant navy. He co-produced one of her movie Dil Ka Rishta in 2003. 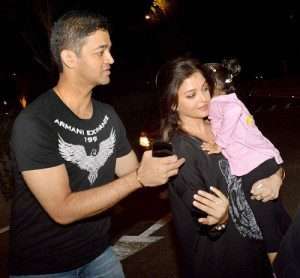 Aishwarya fell in love with Abhishek Bachchan during the filming of Dhoom 2 and the couple got married on 20 April 2007 as per Hindu rituals in a private ceremony at Bachchan residence, in Mumbai. The couple gave birth to a daughter named Aaradhya Bachchan on 16th November 2011. 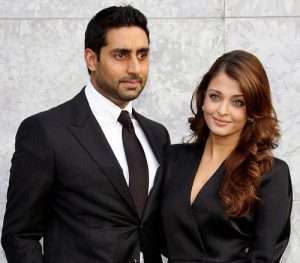 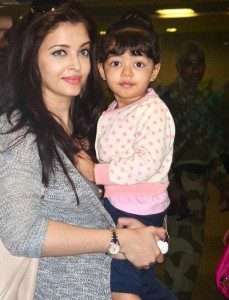 Bollywood superstar Amitabh Bachchan and actress Jaya Bachchan are her in laws. 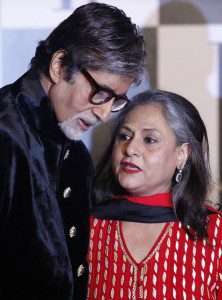 Shweta Nanda is Abhishek Bachchan’s sister, she is married to industrialist Nikhil Nanda. 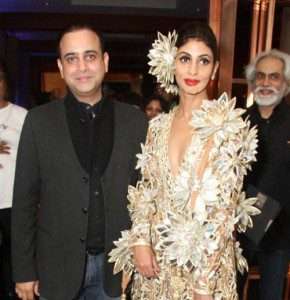 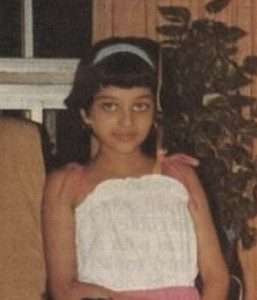 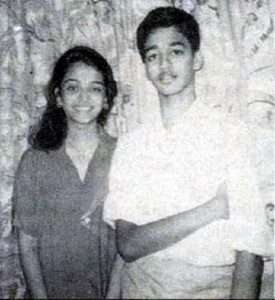 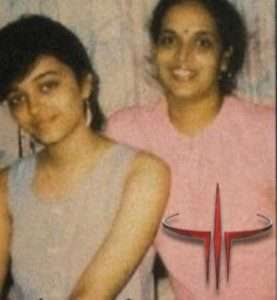 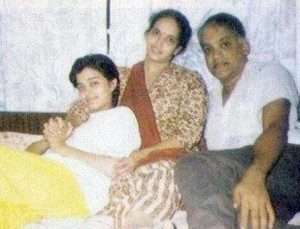 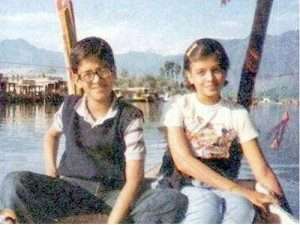 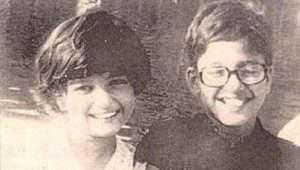 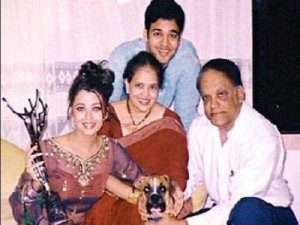 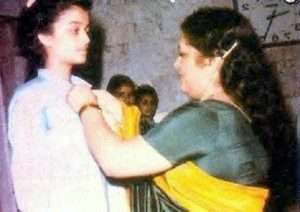 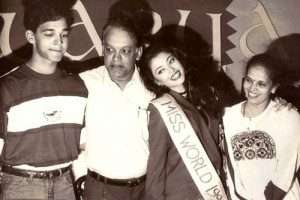 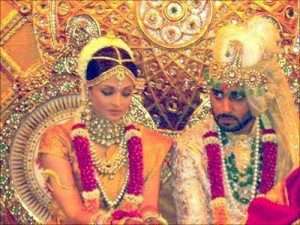 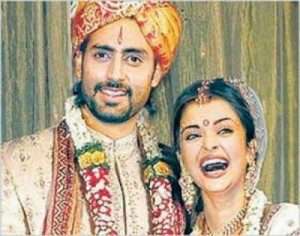 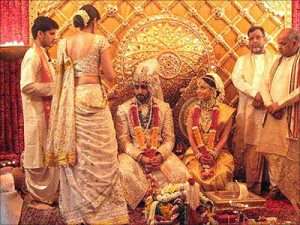 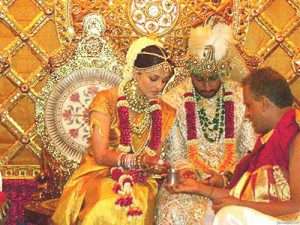