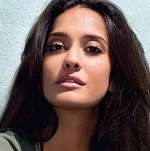 Lisa Haydon was born on 17th June 1986 in Chennai, Tamil Nadu state. She spent her childhood and teenage in Australia, US and India. She started her modelling career at the age of 19 in Australia and subsequently moved back to India in 2007 to pursue modelling career.

While studying at college she wanted to be a yoga teacher and to support herself at abroad she started to do few modeling assignments. She is majored in psychology. Her first modeling assignment was for stretch mark cream in Australia.

After returning to India she walked on the ramps of Wills Lifestyle India Fashion Week and HDIL-India Couture Week. She endorsed several reputed brands like Lakmé, Hyundai i20, Myntra.com, Blender’s Pride etc.

She was born to Venkat, a Malayali and Anna Haydon, an Australian.

She has a sister named Mallika Haydon, a model. 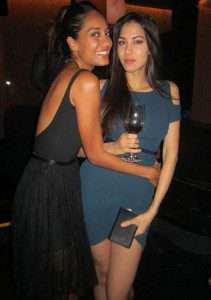