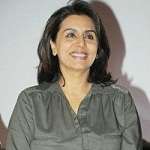 Neetu Singh was born on 8th July 1958 in Delhi, India. She attended Hill Grange High School, Peddar Road, Mumbai. She made her Bollywood acting debut as a child artist in 1968 with Do Kaliyaan. Her debut in lead role was in 1972 with Rikshawala but the film failed to impress at box office. Her first box office success was in 1973 with Yaadon Ki Baarat, wherein her dancing skills in song Lekar Hum were well appreciated by the audience.

She retired from acting after her marriage with Rishi Kapoor in 1980 and after 26 years of gap she made her comeback in 2009 with Love Aaj Kal co-starring Saif Ali Khan, Rishi Kapoor and Deepika Padukone.

She was born to Darshan Singh and Rajee Kaur. 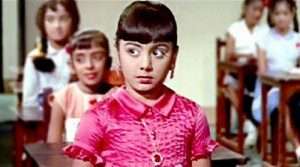 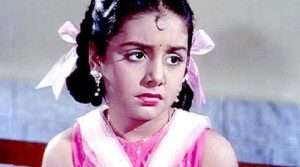 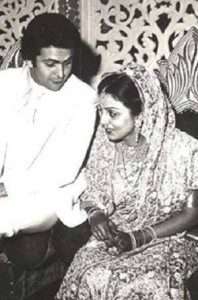 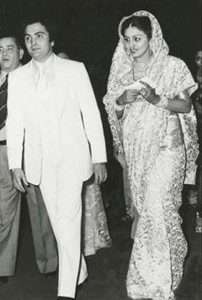 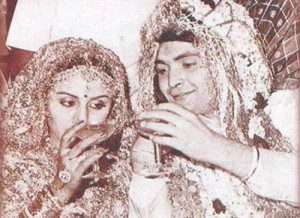 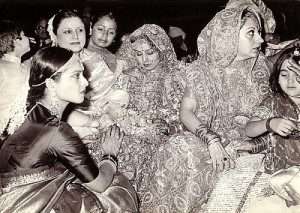