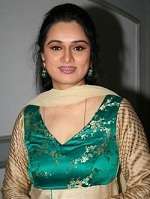 Padmini Kolhapure was born on 1 November 1965 into a Maratha Kshatriya family in Bombay, Maharashtra state. She entered Bollywood as a singer when she was a child and sang in chorus for songs in films like Yaadon Ki Baaraat, Dushman Dost etc. Subsequently she sang for her films like Vidhaata, Hum Intezaar Karenge and Sadak Chaap.

In 2014 she made her television debut through Tv serial series Ekk Nayi Pehchaan aired on Sony Entertainment.

She is married to Bollywood film producer Tutu Sharma also known as Pradeep Sharma since 1993. The couple gave birth to a son named Priyank Sharma. 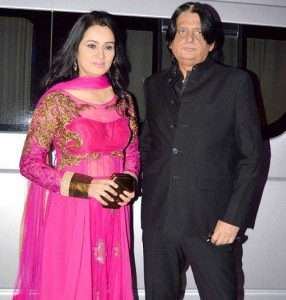 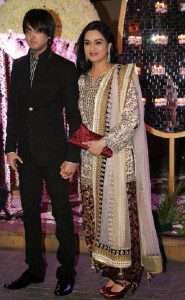 Her father Pandharinath Kolhapure is a classical singer and her mother Anupama Kolhapure worked for airlines. 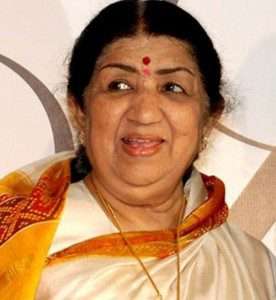 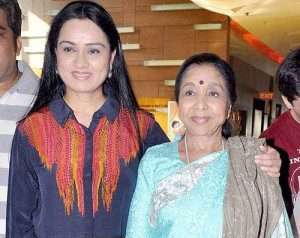 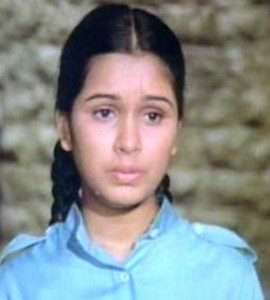 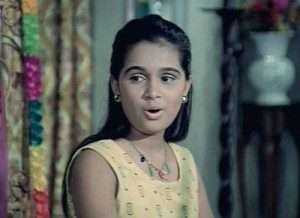 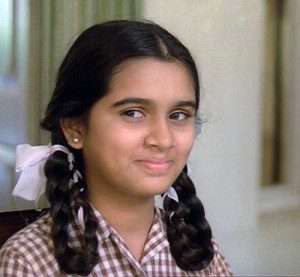 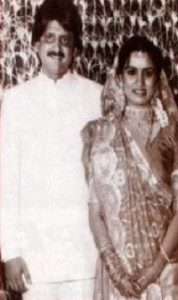