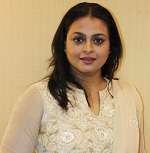 She retired from acting after her marriage in 2000, to concentrate on her married life. She made her come back in 2013 through television show Ek Mutthi Aasmaan aired on Zee TV, since then she is residing in Mumbai.

She is married to Apresh Ranjit, a merchant banker settled in London since 11th July 2000. She quit the show business and settled in Uk, the couple gave birth to a daughter named Anushka in 2003. 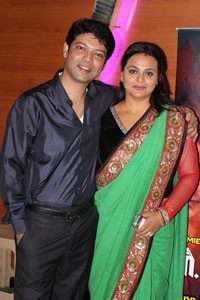 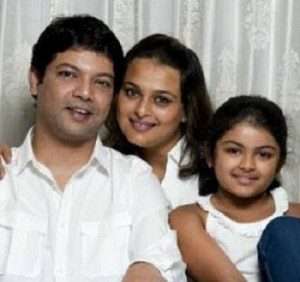 She was born to Mr. Shirodkar  and Mrs. Vanita Shirodkar.

She has an elder sister named Namrata Shirodkar born in 1972. Namrata is the winner of Femina Miss India in 1993, she started her career as a model and eventually landed in films. She is married to Telugu actor Mahesh Babu since 2005 and the couple gave birth to two children, a son named Gautham Krishna born in 2006 and a daughter named Sitara Ghattamaneni born in 2012. 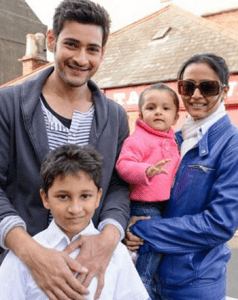 Noted Marathi actress Meenakshi Shirodkar is her grandmother. She is known for her work in Marathi films, theatre and television during 1930s to 1970s. 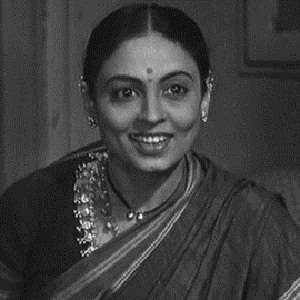 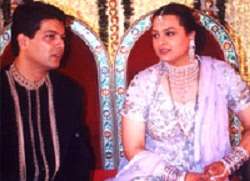 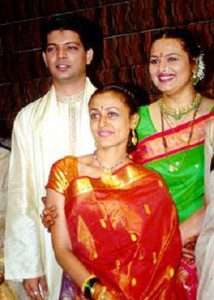 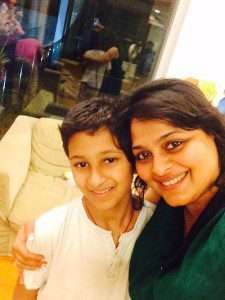 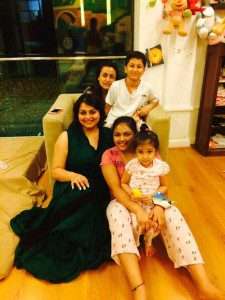 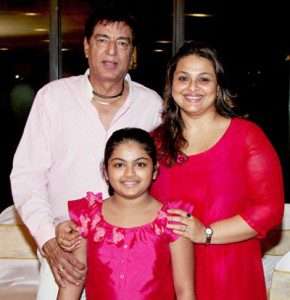 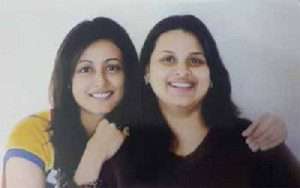 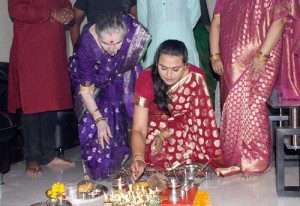 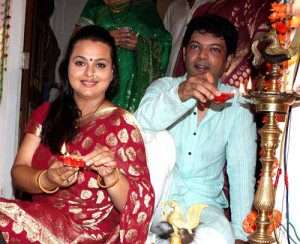 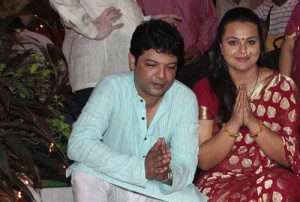 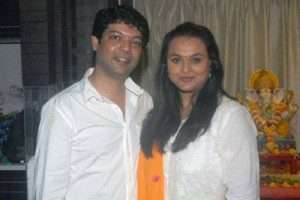