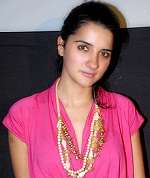 Shruti Seth was born on 18th December 1977 in Mumbai, Maharastra state. She did her schooling at Ashok Academy and earned graduation from St. Xavier’s College, in Mumbai. She holds bachelor’s degree in Economics and Commerce. After completion of education she began her career as a guest relation executive at the Taj Mahal Hotel in Mumbai, it was during this period she received numerous offers for modeling and just to earn extra pocket money she said yes!! From then she worked for many reputed brands like Clean and Clear, Frooti, Lifebuoy, ICICI Insurance, TATA Finance, Ponds, LG, Airtel, Stayfree, Dominos etc.

She is married to Bollywood filmmaker Danish Aslam since 2010 and the couple gave birth to a daughter named Alina Aslam in 2014. Danish Aslam worked as an assistant director for Fanaa, Ta Ra Rum Pum etc, his directorial debut was with box office hit Break Ke Baad. 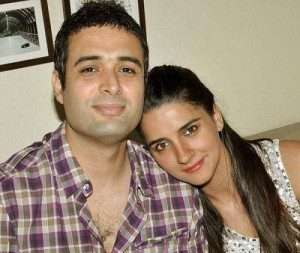 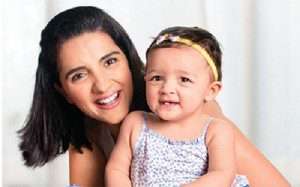 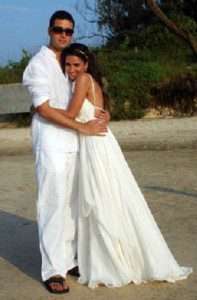 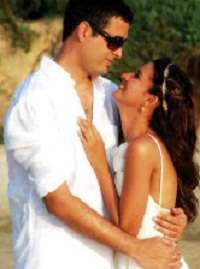 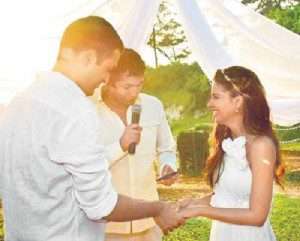 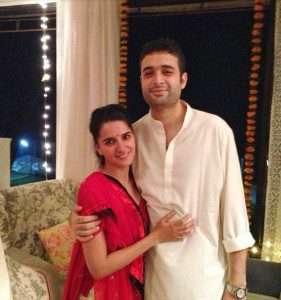 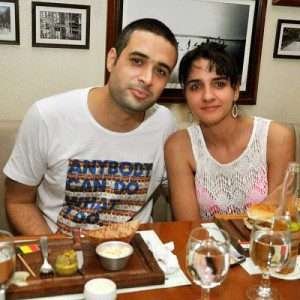 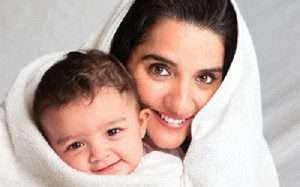 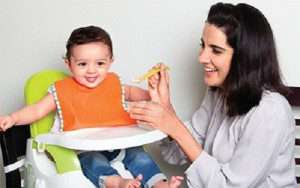 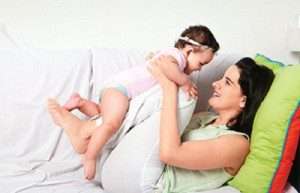 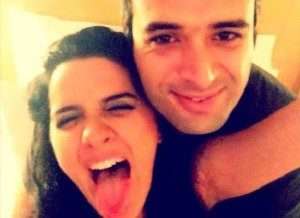