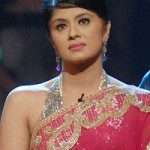 Sudha Chandran was born on 21st September 1964 in Kannur, Kerala state. She attended Mithibai College, Mumbai. She holds masters degree in Economics. She met with an accident in 1981 and due to wrong diagnosis of doctor she lost her leg. She subsequently had ‘Jaipur foot’, and became one of the best dancers of India, she received invitations from all over the world. She is considered as an inspiration of millions for her will power and consistency.

She started her acting career through Telugu film Mayuri in 1984, film story is inspired from her real life story. She subsequently appeared in numerous films including Tamil, Hindi, Malayalam and kannada films. She also worked for TV serials and many of them in negative roles. 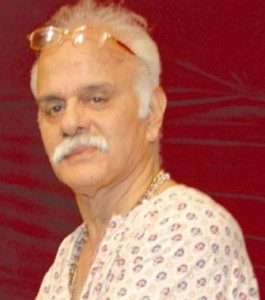 Sudha Chandran is married to Ravi Dang since 1986. The couple have no children. 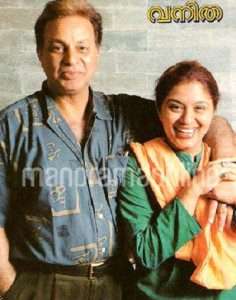 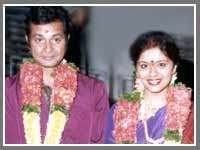