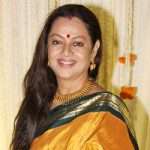 Zarina Wahab was born on 17th July 1959 in Visakhapatnam, Andhra Pradesh. Before making her film debut she attended Film and Television Institute of India, Pune. She started her career in minor role in Bollywood, her major breakthrough was with Chit Chor in 1976. During her decades long career she appeared in several languages Hindi, Malayalam, Telugu, Kannada and Tamil films. She worked alongside major stars like Kamal Haasan, Ajay Devgan, John Abraham, Hrithik Roshan, Sanjay Dutt, Shah Rukh Khan and others.

She has two sisters.

She met actor Aditya Pancholi while working for Kalank Ka Tika, he is 6 years younger to her. The couple got married in 1986 and gave birth to a daughter named Sana and son named Sooraj, both of them are actors. 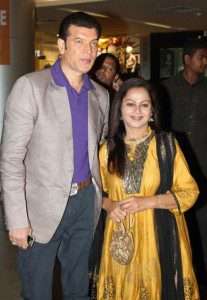 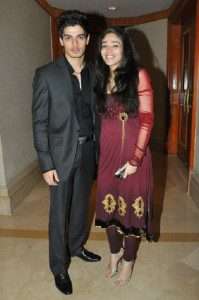 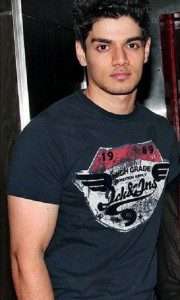