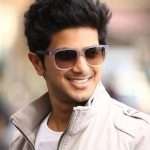 Dulquer Salmaan was born on 28th July 1986 in Kochi, Kerala state, India. He attended Toc-H Public School, Kochi and Sishya School, Chennai. He holds a bachelor’s degree from Purdue University, America. He took a film course in order to know about movies even before entering industry. Dulquer Salmaan entered the films with Second Show in 2012 opposite Gauthami Nair, Sunny Wayne, Baburaj and Sudesh Berry, he won Filmfare Best Male Debut Award for his performance in the film. The film was a blockbuster hit and Dulquer became a star overnight. His second film Ustad Hotel in 2012 starring Thilakan, Nithya Menon and Siddique was also a commercial hit. Dulquer Salmaan is a very good singer and made his singing debut with ABCD: American-Born Confused Desi in 2013 and the film was a blockbuster hit of the year. Apart from films he is also involved in several business ventures including web portal for cars, dental business chain, Motherhood Hospital etc.

Dulquer Salmaan father Mammootty is also a prominent actor in Malayalam industry. His mother Sulfath is a house wife. Mammootty was born on 7th September 1951 in Chempu, Kottayam District. He made his debut movie with Anubhavangal Paalichakal in 1971. He was honoured with Padma Shri award in 1998 for his contributions to films. 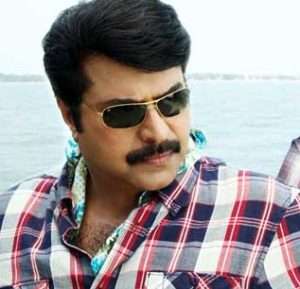 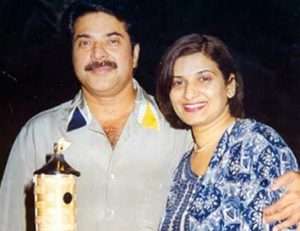 He has an elder sister named Kutty Surumi. 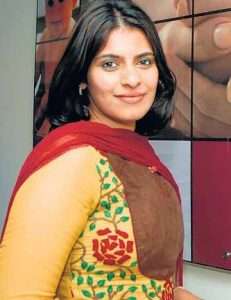 He has two paternal uncles named Ibrahim and Zakariah, younger brothers of Mammootty. 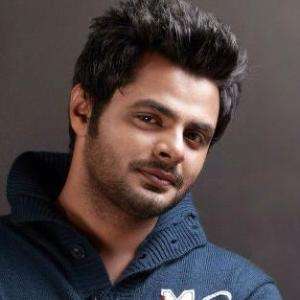 Dulquer Salmaan is married to Amal Sufiya since 2011. 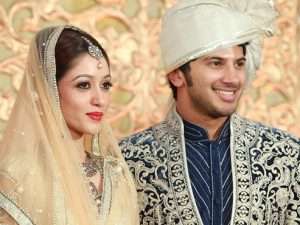 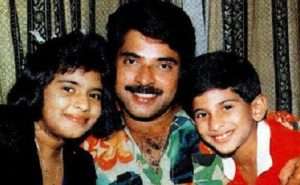 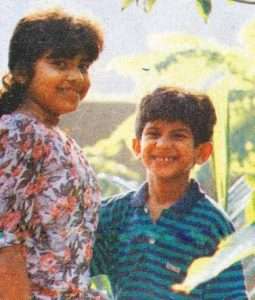 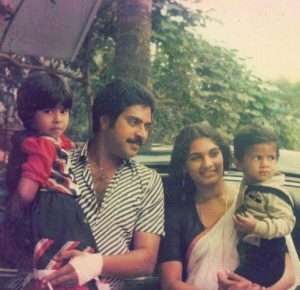 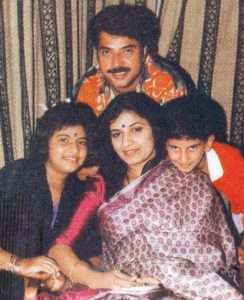 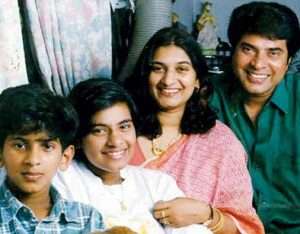 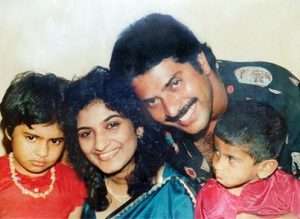 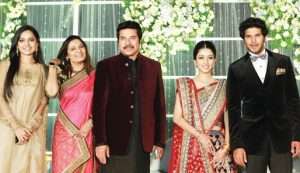 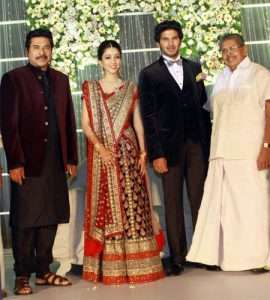 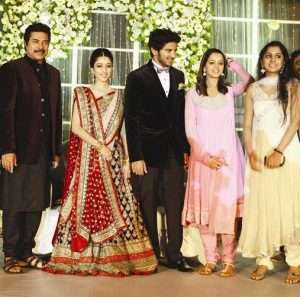 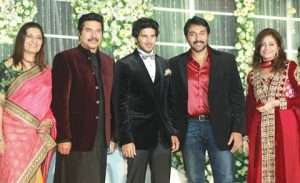 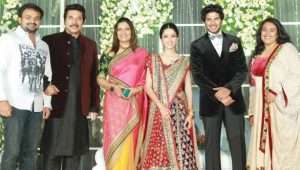 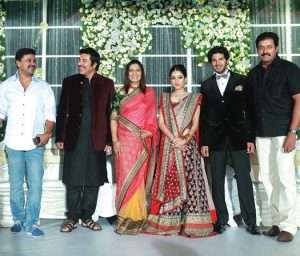