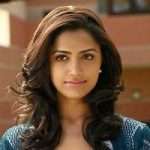 Mamta Mohandas was born into a Malayali family on 14th November 1984 in Kannur. She did her schooling at Indian School, Bahrain and later attended Mount Carmel College, Bangalore. She holds Bachelor’s degree. She is also developed interest in music and was well trained in Carnatic and Hindustani music. As a model she worked for reputed companies like IBM, Raymonds etc.

She made her acting debut with Malayalam film Mayookham in 2005, though the film failed at box office she gained recognition for her performance. Mamta Mohandas subsequently worked for blockbuster hits like Yamadonga co-starring Jr. NTR, Mohan Babu, Priyamani and Kushboo, King co-starring Nagarjuna and Trisha, Passenger co-starring Sreenivasan and Dileep, Thadaiyara Thaakka co-starring Arun Vijay, Celluloid co-starring Prithviraj and Sreenivasan, among other films.

Mamta Mohandas is a cancer survivor and taking chemotherapy sessions regularly. She is a very positive and confident person.

She was born to Ambalappat Mohandas and Ganga. 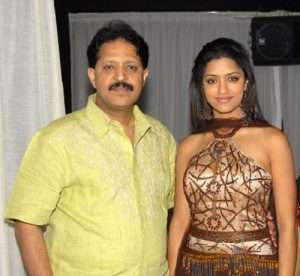 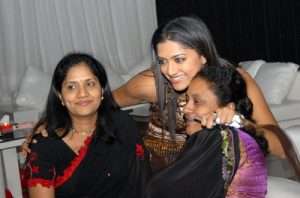 Mamta Mohandas was engaged to Prajith Padmanabhan, a businessman from 11 November 2011 and married him on 28th December 2011. But in Dec 2012 both of them applied for mutual divorce. 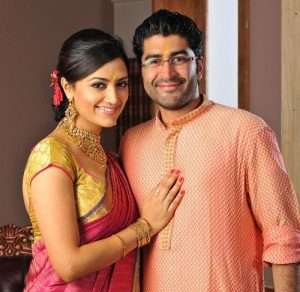 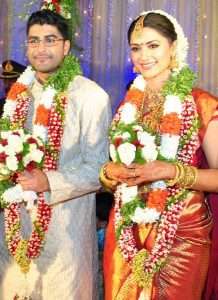