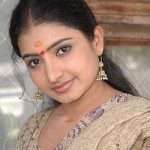 Sujitha was born into Malayali family in Thiruvananthapuram, Kerala state. She is popularly known as “Unnimaya” in Kerala because of superhit Asianet TV serial Harichandanam. She entered films as a child artist with Tamil film Mundhanai Mudichu in 1983 co-starring K. Bhagyaraj, Urvasi and Deepa.

She was born to T.S Mani and Radha.

Film director Surya Kiran is her brother, he is married actress Kalyani.

Sujitha married to Ad Film Maker Dhanush in Pollachi. The couple have a child. 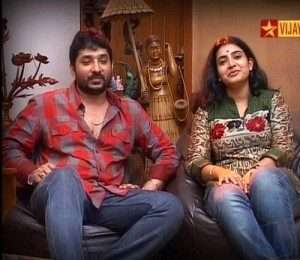 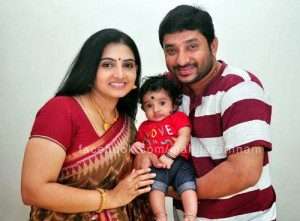 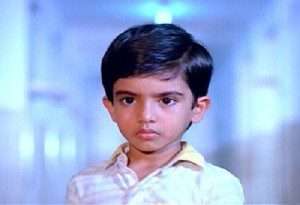 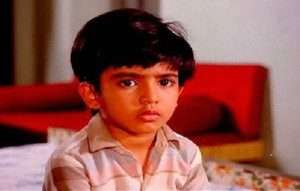 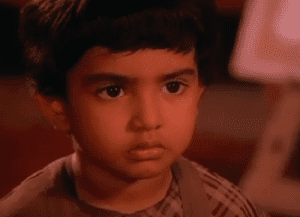