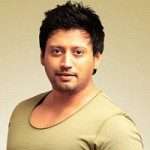 Prashanth was born on 6th April 1973 in Chennai, Tamil Nadu. He started his career at the very early age of 17 through Tamil film Vaigasi Poranthachu in 1990 co-starring Kaveri, Sulakshana, Sangeetha and Cochin Haneefa. He won Filmfare Best Male Debut Award for his performance. 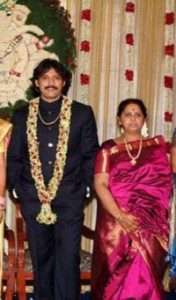 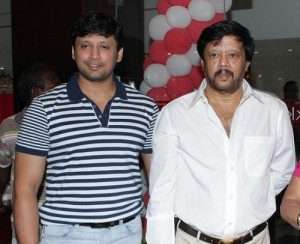 His maternal grandfather Peketi Sivaram is also an actor. 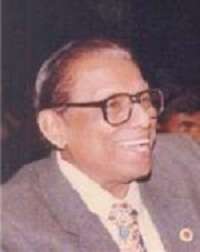 He is married to V. D. Grahalakshmi since 2005 and the couple gave birth to a son in 2006. The couple broke up in 2006 and the actor sought divorce on the basis of concealment of her previous marriage. 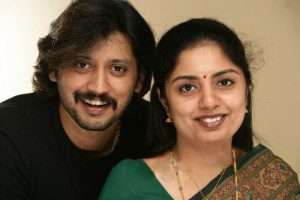 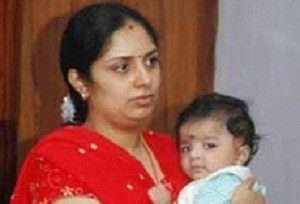 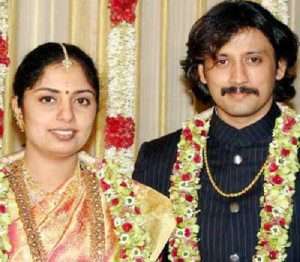 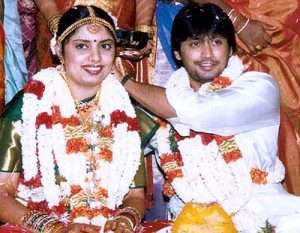