Anita Hassanandani was born on 14th April 1980 in Mumbai, Maharashtra State. She started her career as a model and worked for TV shows before making entry to films. She worked for TV serial Kabhii Sautan Kabhii Sahelii in 2001. Her film debut was in a small role with Bollywood movie Bandhan in 1998 co-starring Salman Khan, Jackie Shroff and Rambha.

Her father is a businessman and mother is a home maker.

Anita Hassanandani is married to Rohit Reddy, a businessman since 14th October 2013. 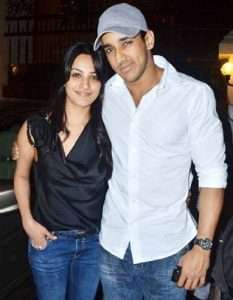 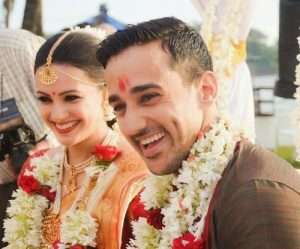 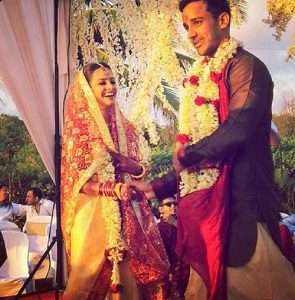 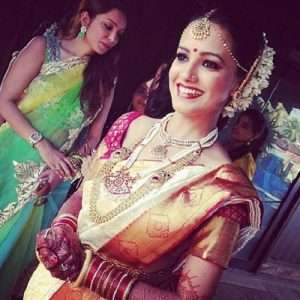 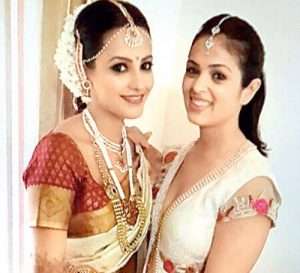 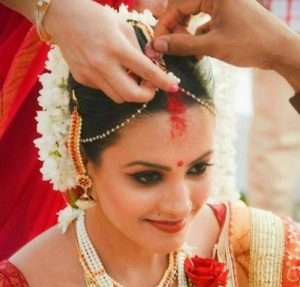 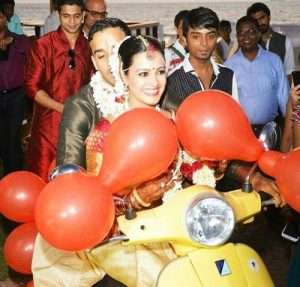