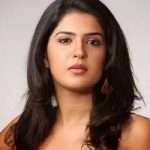 Actress Deeksha Seth was born on 14th February 1990 in Delhi. She did her schooling at Mayo College Girls’ School, in Ajmer. She never planned to be an actress, her dream was to be an Underwater archaeologist.
Short biography

While in college she was spotted by a talent agent and advised her to take modeling as career. With the help of a friend she created a portfolio and took part in Femina Miss India pageant in 2009. Despite of her lack of experience she reached top ten finalists and won Fresh Face title.

Her father was an employee of ITC Limited and mother was a house wife. Due to her father’s frequent transfers her family moved to several places like Mumbai, Kolkata, Chennai, Rajasthan, Uttar Pradesh, Kathmandu etc. 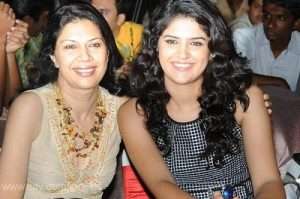 She has an elder sister, who is settled in Mumbai. 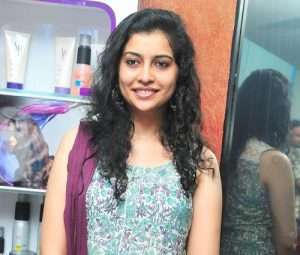