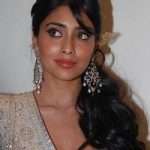 Actress Shriya Saran was born on 11 September 1982 in Dehradun city, Uttarakhand. She attended Delhi Public School, Ranipur, Delhi Public School, New Delhi and Lady Shri Ram College, Delhi. She holds a degree in literature. During her school days only she started to learn classical dances including Kathak under professional guidance of Shovana Narayan. During her college days she took part in inter college dance competitions representing her college.

After gaining much success in south Indian films she entered Hollywood films with  The Other End of the Line co-starring Jesse Metcalfe, Anupam Kher and Tara Sharma, she subsequently did another English movie Cooking with Stella in 2009.

Apart from films she is also involved in charitable works and runs a spa completely managed by visually challenged in Mumbai in 2011.

Her father Pushpendra Saran worked at Bharat Heavy Electricals Limited and her mother Neeraja Saran was a teacher. 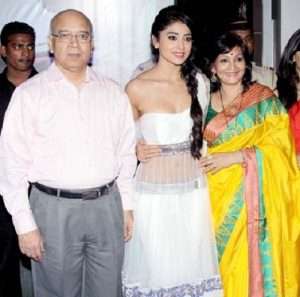 Shriya Saran has an elder brother named Abhiroop. He is married to Aarti Saran. 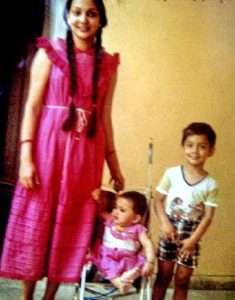 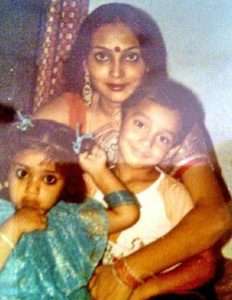