Ravindra Jadeja was born on 6th December 1988 in NavagamGhed, Gujarat state. He is from a modest family which couldn’t afford him a popular coaching clubs. With the help of coach Chauhan he trained himself during his teen age at Nawnagar Cricket Academy. He made his debut through Under-19 – 2005 playing for India. Ravindra Jadeja gained recognition after playing for Under-19 Cricket World Cup 2006 in Sri Lanka. He was the vice-captain of Under-19 Cricket World Cup 2008, wherein India emerged victorious.

His first-class debut was in 2006–07 Duleep Trophy. In 2012 he became the first Indian cricketer to score three first-class triple centuries in his career joining the elite class of Don Bradman, Brian Lara, Walter Hammond, Bill Ponsford etc. His International career debut was though ODI series in Sri Lanka in 2009. He is ranked as the No.1 bowler in ODI Cricket by the ICC in 2013, he is the fourth India bowler to receive such an honor after Kapil Dev, Maninder Singh and Kumble.

He was born to Anirudhsinh Jadeja and Lata Jadeja. His father worked as a watchman for private security agency to support his family. His mother Lata who was a nurse, died in an accident in 2005 which affected his emotions severely and made him to think about quitting cricket. 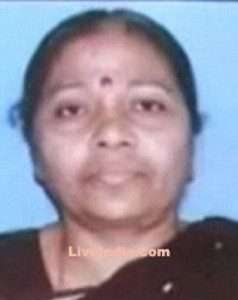 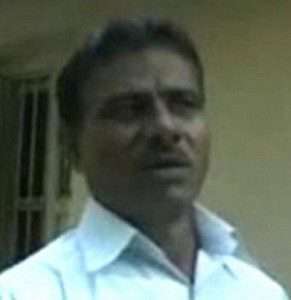 He has two elder sisters named Naina Jadeja, a nurse and Padmini. 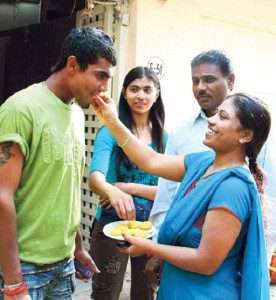 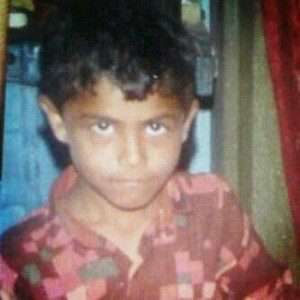 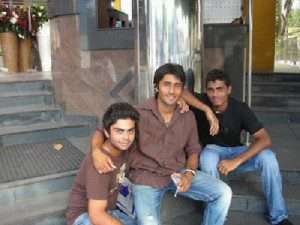