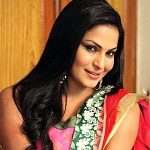 She holds the Guinness World Records for getting maximum kisses on her birthday in a span of one minute and broke the previous record held by Salman Khan. In 2012 FHM magazine ranked her in India’s “100 sexiest women list” which included Angelina Jolie, Shilpa Shetty, Sonam Kapoor etc. 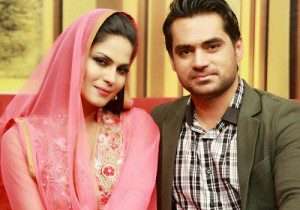 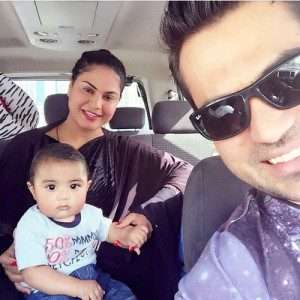 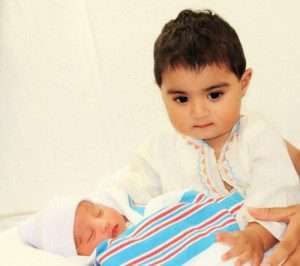 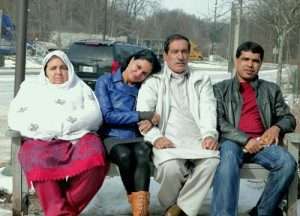 She was born to Mohammad Ali Malik and Zeenat Malik. 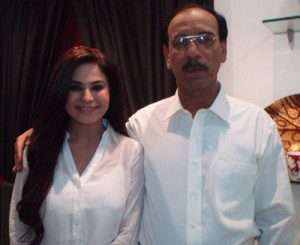 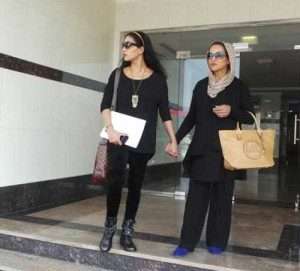 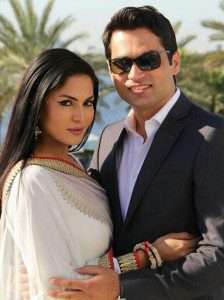 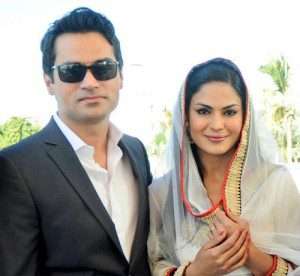 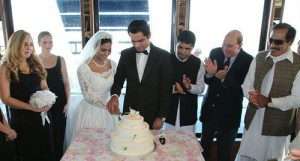 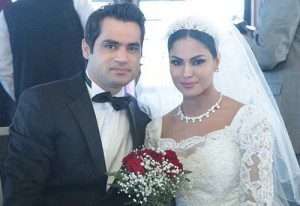 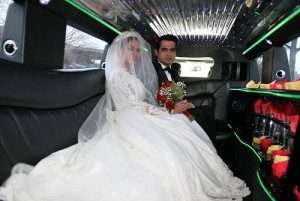