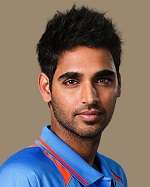 Bhuvneshwar Kumar was born on 5th February 1990 into a Gurjar family in Bulandshahar, Uttar Pradesh state. He started to learn cricket at professional coaching centre when he was just 13 years old. He started his career playing for Duleep Trophy when he was just 17 years old. He made his debut in Ranji Trophy in 2008-09 season, he is the first Indian cricketer to dismiss Sachin Tendulkar for a duck in first-class cricket.

Bhuvaneshwar made his international career debut playing for Twenty20 International in 2012. His amazing bowling skills appreciated when he took 3 wickets for just 9 runs in 4 overs and broke the record of best bowling in T20I debut. His international test debut was with Border-Gavaskar Trophy in 2013 where he took 6 wickets in four matches against Australia.

He was born to Kiran Pal Singh, a police sub-inspector in Uttar Pradesh and Indresh, a house wife. 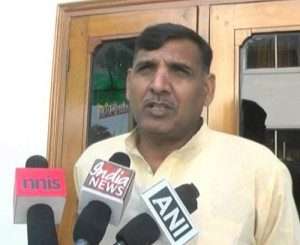 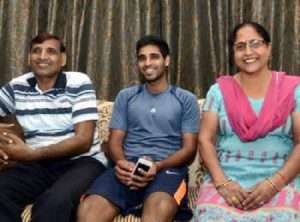 He has an elder sister named Rekha Adhana. 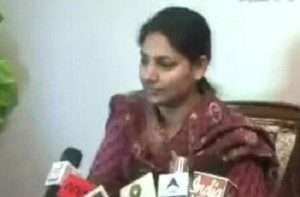