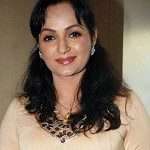 Upasana Singh was born on 29th June 1975 in Hoshiarpur, Punjab state. She made her acting debut as a child artist in 1988 through Rajasthani film Bai Chali Sasariye. She gained popularity after appearing in box office hit Judaai in 1997 co-starring Anil Kapoor, Sridevi and Urmila Matondkar.

She is married to actor Neeraj Bharadwaj since 2009, he appears in Hindi, Bhojpuri films and serials. 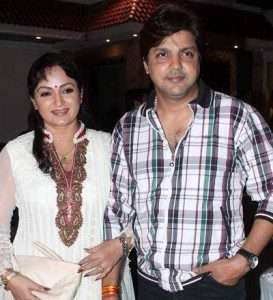 She was born into a non-filmy middle class family in Punjab, her father worked in a private firm and her mother is a housewife. 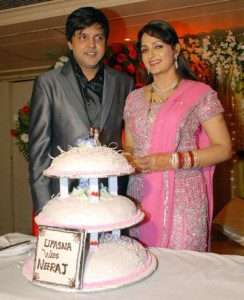 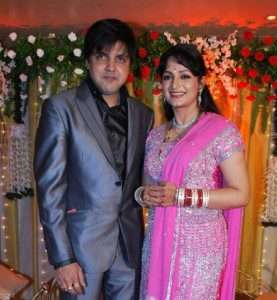 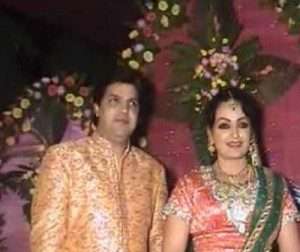