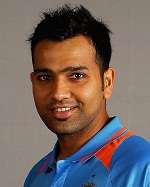 Rohit Sharma was born on 30th April 1987 in Nagpur, Maharashtra state. He did his schooling at Our Lady of Vailankanni High School Borivali, Mumbai, Swami Vivekanand International School Borivali. Rohit Sharma made his List A debut in 2005 playing for West Zone in Deodhar Trophy, he scored 142 in 123 balls against North Zone. He entered Ranji Trophy playing for Mumbai in 2006-07 season. He made his cricket debut through Under-19 World Cup-2006 in Sri Lanka.

Rohit Sharma’s international recognition was in 2007 through ICC World Twenty20 playing against South Africa. He received Man of the Match during the tournament. He scored triple century in Ranji Trophy in 2009 and played for ODI tri-nations tournament in Bangladesh. He is the first person to score more than 250 runs in ODI in 2014 playing against Sri Lanka. He scored 264 runs surpassing 219 runs of Virender Sehwag.

He made his IPL debut in 2008 playing for Deccan Chargers wherein he scored 404 runs at an average of 36.72. He became vice-captain of Deccan Chargers during 2009 IPL season. He was promoted as captain for Mumbai Indians during IPL 2013 season replacing Ricky Ponting.

He was born to Gurunath Sharma and Purnima Sharma. 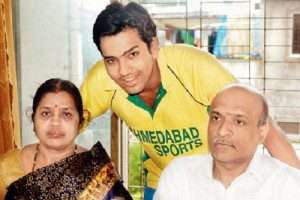 He has a younger brother named Vishal Sharma. 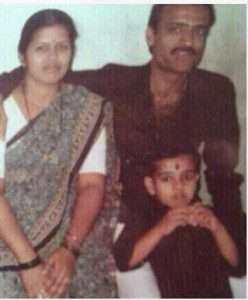 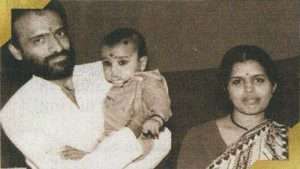 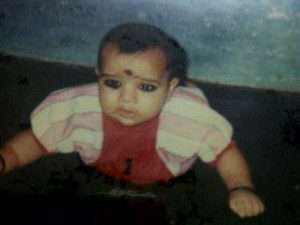 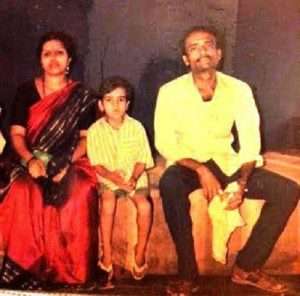 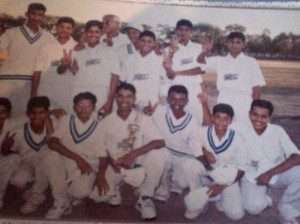