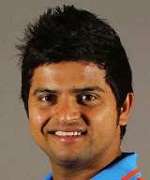 Suresh Raina was born on 27th November 1986    into a Kashmiri Pandit family in Muradnagar, Ghaziabad Disrict, Uttar Pradesh state. His family moved from Srinagar to Ghaziabad during 1980s. Though he loved cricket from his childhood days he took it seriously during 2000 and joined specialist government Sports College in Lucknow.

He rose to fame after playing for Cricket World Cup 2011, though he had to sit for most of the matches, he made his significance contribution when he was given the opportunity to play against West Indies when Virender Sehwag was injured. Indian coach Gary Kirstensaid ‘Raina won the World Cup for us with some crucial knocks’. He also became the captain of Indian team when seniors like MS Dhoni, Virender Sehwag and Gautam Gambhir were not available due to injuries.

He was born to Trilok Chand, a retired military officer and Parvesh Raina, a house maker. 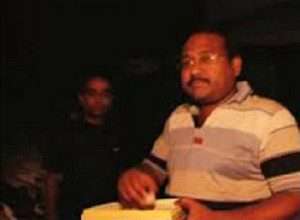 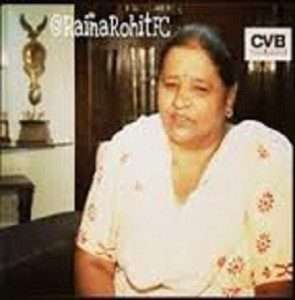 He has one elder sister named Renu Raina.

He is married to his childhood friend Priyanka Chaudhary since 3rd April 2015. 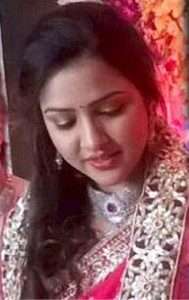