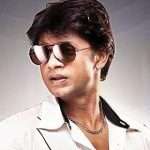 Vijay »”>Duniya Vijay was born on 20th January 1974 in Bangalore, Karnataka. He started his acting career in a supporting role with Kannda movie Ranga SSLC in 2004 opposite Sudeep, Ramya, Daisy Bopanna, and Rangayana Raghu. He later acted in blockbuster hit Jogi in 2005 opposite Shivrajkumar and Jennifer Kotwal. He also worked for few television shows. His major break through came with Duniya in 2007 opposite Rashmi, Rangayana Raghu and Yogesh, the film was a huge commercial hit and established both director Soori and actor Duniya Vijay firmly in sandalwood film industry. He earned his both Filmfare and State awards for his performance in the movie. Now he is one among the top paid actors in Kannda industry. He is popularly known as Black Cobra and Kari Chirathe by his fans. 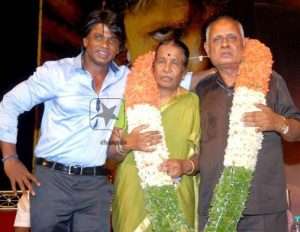 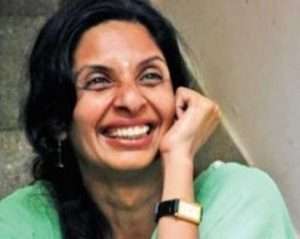 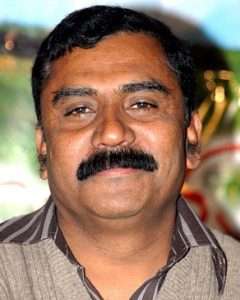 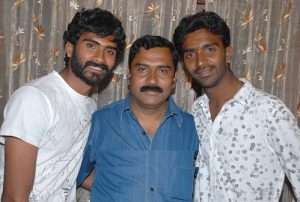 He is married to Nagarathna and the couple have two daughters and a son. 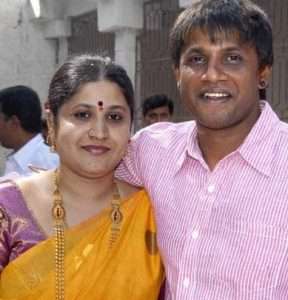 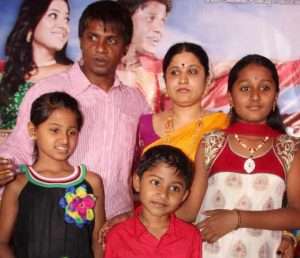