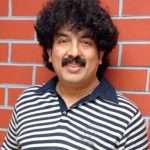 Gurukiran was born on 28th October in Mangalore , Karnataka. His mother tongue is Tulu. He is an actor, singer and music director. He attended St Aloysius school. He holds a bachelor’s degree in commerce from Mangalore University. During his college days he used to sing in his college functions. Guru Kiran started his career as a singer and keyboard performer in local orchestras. He started his film career as an assistant to music director V. Manohar. He entered the films as a music director with blockbuster hit “A”, directed by Upendra. The music was such a big hit that Upendra wanted Gurukiran for his next film Upendra starring Upendra, Prema, Raveena Tandon and Damini. Gurukiran wanted to be an actor and tried his luck in Sandalwood, he made his acting debut with tulu film Mr.Shanker Bekal. His first major role was in Nishkarsha of Sunil Kumar Desai. But as an actor he failed to make an impact at the box office. Gurukiran major breakthrough was with Jogi starring Shivarajkumar, Jennifer Kotwal and Arundathi Nag. Jogi film album created all time record in sandalwood industry with a record selling before the film release. He entered the Telugu film industry with the remake of Jogi film, he went on to work for blockbuster hit Nagavalli starring Venkatesh, Anushka Shetty and Richa Gangopadhyay. He also entered TV shows as judge in singing shows like Confident Star Singer on Asianet Suvarna and Ede Tumbi Haduvenu on ETV Kannada.

He was born to K Jayaram Shetty, army officer and Ratnakanti, an educationalist.

Gurukiran is married to Pallavi and the couple gave birth to two children named Shravya and Hrudaya. 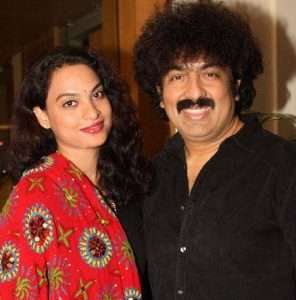 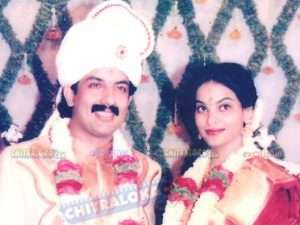