Ajinkya Rahane was born on 6th June 1988 in Ashwi KD, Sangamner, Maharashtra state. He did his schooling at SV Joshi High School, Dombivli. He started to learn cricket from the age of seven years and his father couldn’t afford him a popular coaching centres. His mother and he used to walk 2 km every day to the coaching centre. Subsequently he was trained by former Indian batsman Pravin Amre. Apart from cricket he is also interested in martial arts and holds black belt in karate.

He was part of Indian cricket team playing for India U-19 tour in New Zealand in 2007. His batting skills impressed the selectors and he was chosen for Mohammad Nissar Trophy held in Pakistan. Back at home he played for Mumbai team in Ranji Trophy 2007-08. Subsequently he scored 172 runs in Duleep Trophy. Ajinkya Rahane made his international debut through England tour in 2011, he replaced Virender Sehwag.

He was born to Madhukar Baburao Rahane and Sujata Rahane, a Maratha Family. 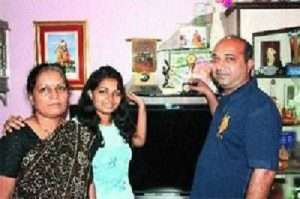 He has a younger brother named Shashank Rahane.

He has a younger sister named Apurva Rahane. 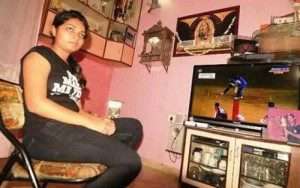 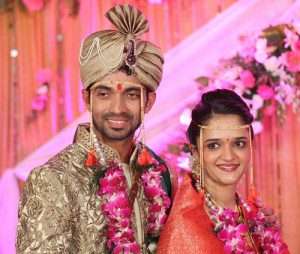 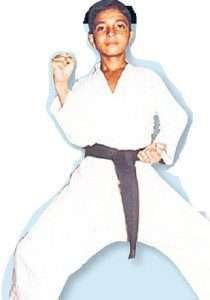 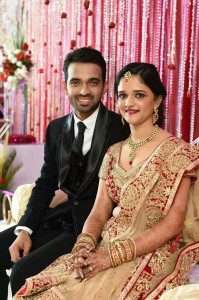 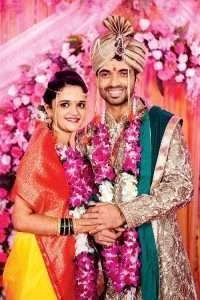 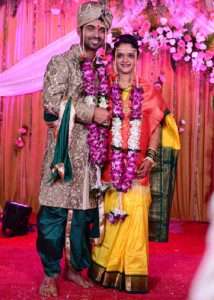 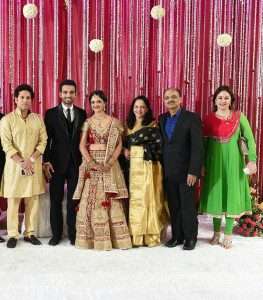 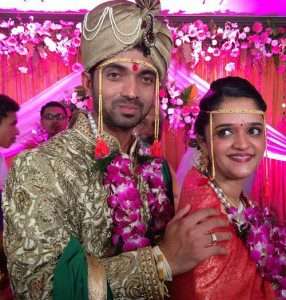 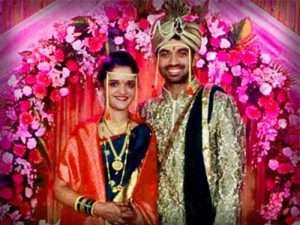