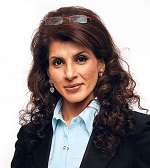 She was born to Bollywood actor Jagdish Raj, who holds Guinness World Record for being the most type-cast actor, he portrayed the role of police inspector in 144 films. 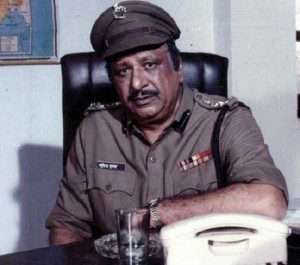 She has a brother named Bobby Raaj, a Bollywood director. 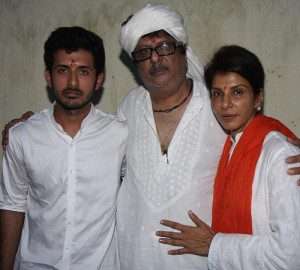 She has a sister named Roopa Malhotra.

She fell in love with film director Sunil Hingorani during the filming of Karishma Kudrat Ka and the couple got married in 1986. The couple gave birth to a son named Shivam. 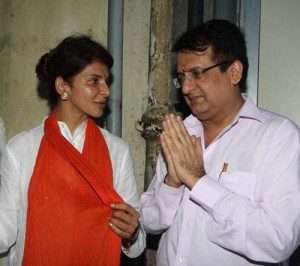 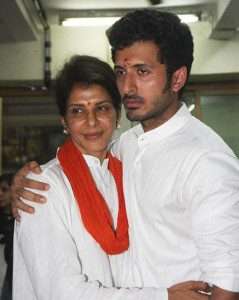