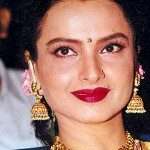 Actress Rekha was born on 10th October 1954 in Chennai, Tamil Nadu state. Her birth name is Bhanurekha Ganesan and she is popularly known by her screen name Rekha. She had to quit school to pursue her career film career, it was not her desire but her financial troubles which made her to join films. Because of her parents she is fluent in several languages including Telugu, Tamil, Hindi and English.

Rekha entered films as a child artist in 1966 through Telugu movie Rangula Ratnam. Her adult debut was in 1969 through Kannada super hit film Operation Jackpot Nalli C.I.D 999. Opposite Kannada super star Dr. Rajkumar. Her Bollywood film debut was in 1970 through Sawan Bhadon. Since then she appeared in over 180 films during her four decades career. Her latest box office hits include Koi… Mil Gaya co-starring Hrithik Roshan and Preity Zinta, Krrish co-starring Hrithik Roshan, Priyanka Chopra and Naseeruddin Shah, among others. She was honoured with Padma Shri Award in 2010, considering her contribution to films.

Rekha was married to Mukesh Aggarwal, an industrialist in 1990. Unfortunately Mukesh Aggarwal committed suicide in 1991 when she was in London leaving suicide note “Don’t blame anyone”. The couple had no children. It was considered as her deepest period in her life. 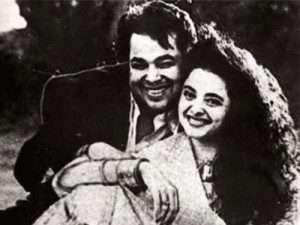 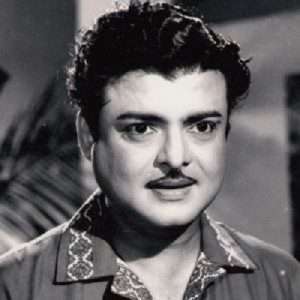 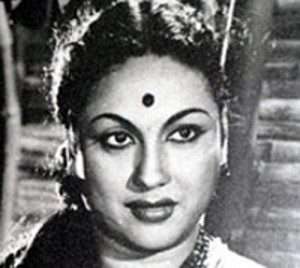 She has a sister named Radha who is settled in San Francisco. 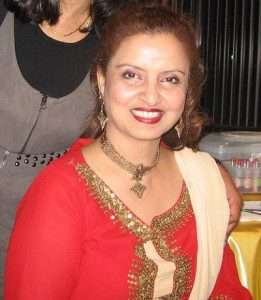 Savithri and Ganesan gave birth to a son named Satheesh Kumar, who is married and has a son.

Malayalam actress Shubha is her cousin. 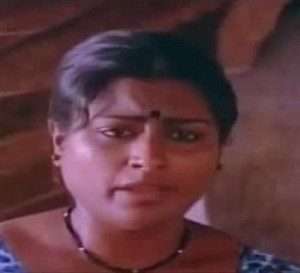 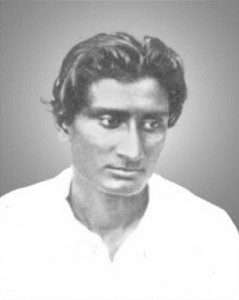 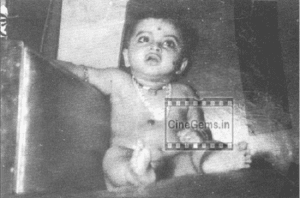 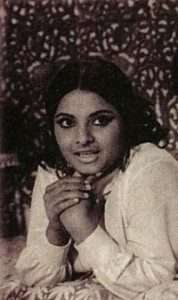 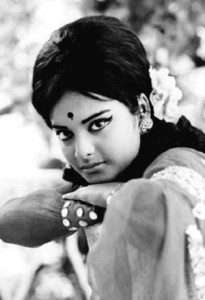 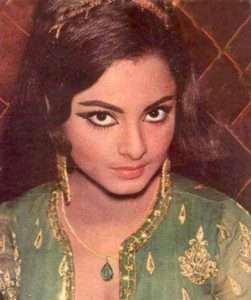 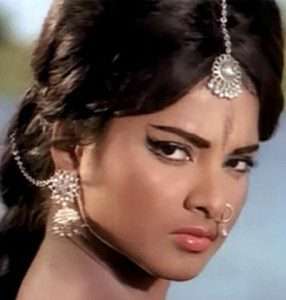 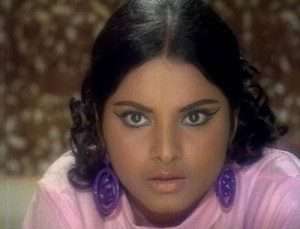