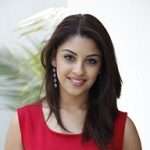 She started her modeling career at the very early age and worked for local media. In 2005 she took part in Miss India USA beauty pageant and was listed in top ten. In 2007 she won Miss Michigan – 2007 title and Miss India USA – 2007 title. With an intention to pursue her acting career she moved back to India in 2008 and studied acting at Anupam Kher‘s acting school. Before embarking in films she worked for advertisements like Vatika Almond Hair Oil, Malabar Gold, Peter England, Kalaniketan etc.

She was born to Utpal Gangopadhyay and Paula Gangopadhyay. Her father is Vice President of Netshape Technologies and her mother is Director of Education at The Henry Ford Museum in Detroit. 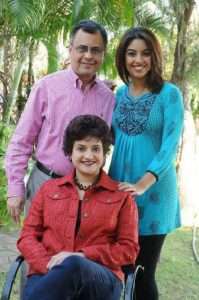