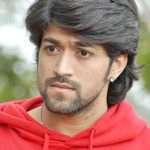 Actor Yash was born on 8th Jan 1986 in Bhuvana Halli, Hassan District, Karnataka. His birth name is Naveen Kumar Gowda, he prefers to use Yash as his screen name in his films. He attended Mahajana High School, in Mysore. He started his acting career in BeNaKa drama team founded by B. V. Karanth. He later worked for few TV shows like Nanda Gokula, Malebillu, Preeti Illada Mele etc in supporting roles. His movie debut was with Jambada Hudugi in 2007 in small role. His first lead role was in Moggina Manasu in 2008 opposite Radhika Pandit. His first blockbuster hit was Modalasala in 2010 alongside Bhama, Rangayana Raghu and Tara. His subsequent movie Kirataka was a commercial hit. His next super hit was Drama directed by Yogaraj Bhat in 2012 starring Radhika Pandit, Sathish Ninasam and Sindhu Lokanath. He earned his first Filmfare Award for Best Actor for his role in Drama.

He was born to Arun Kumar and Pushpa. His father Arun Kumar is workin for BMTC. 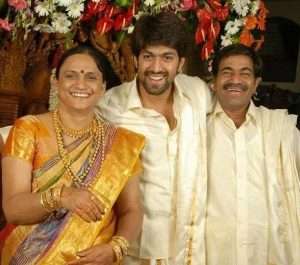 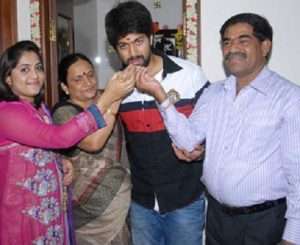 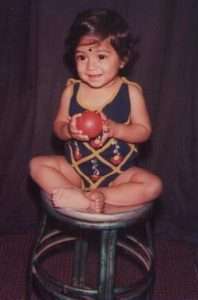 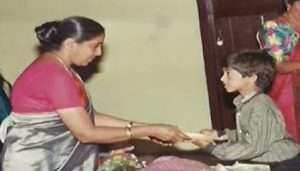