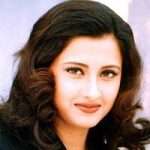 Rachana Banerjee was born on 2nd October 1978 in Kolkata city, West Bengal state. She started her career in Bengali films and also appeared in numerous Oriya, Telugu, Tamil and Kannada films. Apart from films she also worked as a Television host for Zee Bangla channel show named Didi No. 1. While working in studio for Didi No. 1 she fainted because of accidental fire broke out in studio. 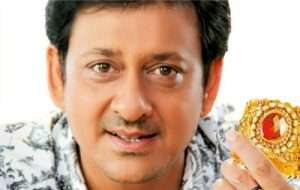 After divorcing Siddhanta Mahapatra she married Atanu Das in 2006 and the couple gave birth to a son, named Pronil Das. 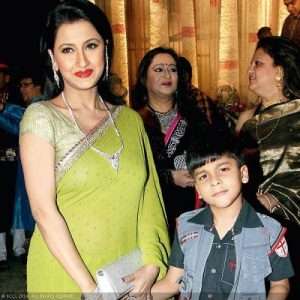