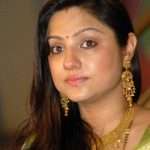 Priyanka Upendra was born on 9th November 1977 in Calcutta city, West Bengal state. Her birth name is Priyanka Trivedi. She holds bachelor’s degree in commerce. Priyanka Upendra was crowned Miss Kolkata title in 1996 and started her career as a fashion model. She worked for numerous advertisements like Britannia, Orient Fans, Pillsbury etc. during this period. During her modeling career she was introduced to movie director Basu Chaterjee who offered her lead role in his film ‘Hothat Brishti”.

She started her acting career with Bengali movie Hothat Brishti in 1998 opposite Ferdous Ahmed, the film was a huge commercial hit both in West Bengal and Bangladesh. Her biggest commercial hit Bengali was Saathi in 2002 directed by Haranath Chakraborty. Apart from Bengali films she also worked for Bengali, Hindi, Kannada,Tamil and Telugu films. 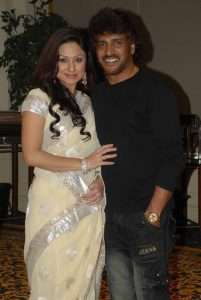 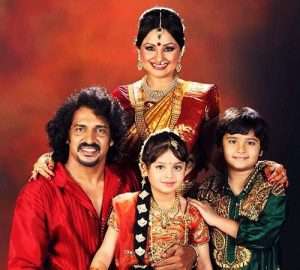 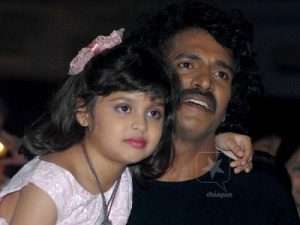 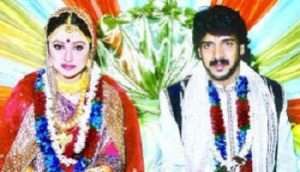