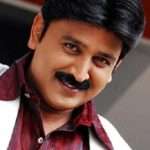 Ramesh Aravind was born on 10th Sep 1964 in Kumbakonam, Tamil Nadu. After completing his engineering degree from Bangalore University he made his acting debut with Sundara Swapnagalu in 1986 directed by K. Balachander. He ventured into film direction with Hoomale in 1998 as a script writer, the won National Award for the Best Film in Regional Category. His next venture was with Amrithadhare in 2005 which won Karnataka State Award. His directorial debut was with Rama Shama Bhama opposite Kamal Haasan, Daisy Bopanna and Urvashi in 2005, the film a huge commercial hit.He also hosted several TV shows like Preetyinda Ramesh on Kasturi TV, Raja Rani Ramesh, on ETV Kannada, Weekend With Ramesh, on Zee TV Kannada etc. 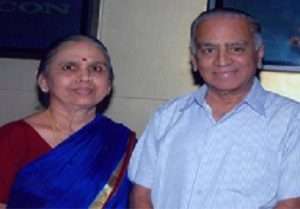 He has four siblings.

Ramesh Aravind is married to Archana and the couple have a daughter Niharika & a son Arjun. 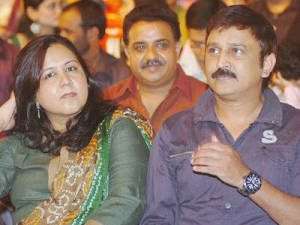 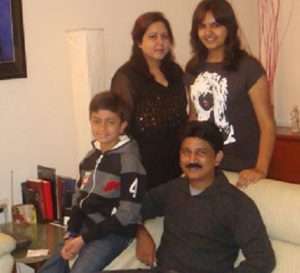 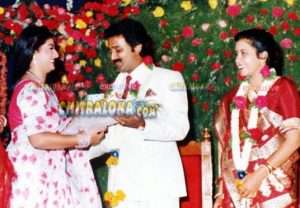