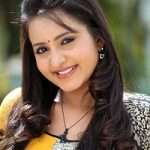 She started her career as an anchor for TV show titled Thaali aired on Surya TV. She also appeared in a Christian devotional album. Impressed by her acting skills director Lohithadas offered her lead role in Malayalam film Nivedyam Vinu Mohan and Nedumudi Venu in 2007, the film failed to reach the expectations of box office pundits.

She was born to Rajendran Kurup and Shylaja. 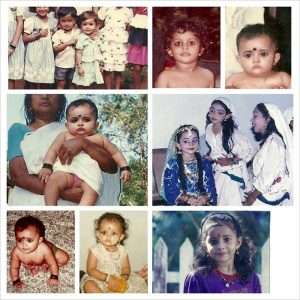 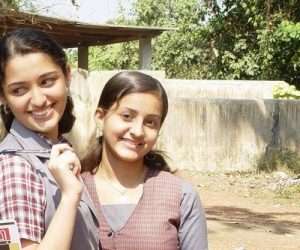