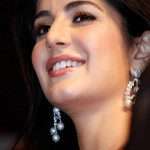 Katrina Kaif was born on 16th July 1983 in Hong Kong to Mohammed Kaif and Suzanne. Her father is a businessman and her mother is a lawyer. Her parents were divorced when she was just a kid, she was brought up by her mother. Her family moved to several countries like China, Japan, Switzerland, France, Poland, Hawaii, Belgium and England. Katrina has six sisters namely Stephanie, Christine, Natasha, Melissa, Sonia, Isabel and a brother named Michael. Due to her family moving from state to state Katrina was schooled in several countries. 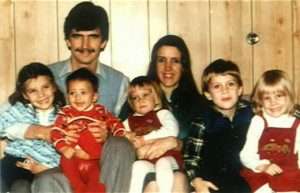 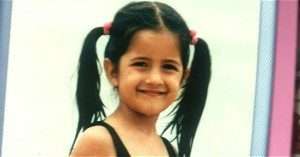 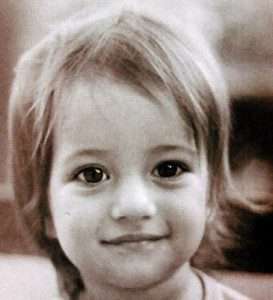 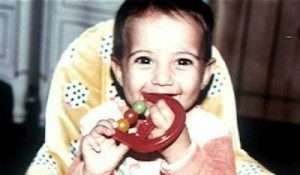 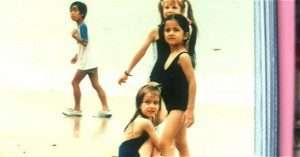 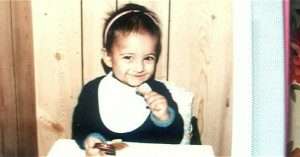 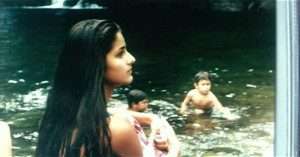 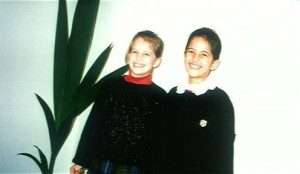 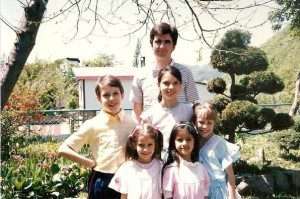 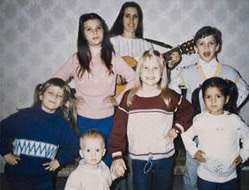