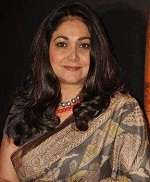 Tina Ambani was born on 11th February 1957 in Mumbai, Maharashtra state, India. She was born into a Gujarati family in Mumbai. She was crowned Femina Teen Princess India 1975 and she later took part in International Teen Princess 1975 and was crowned Miss Photogenic and Miss Bikini awards.

She is married to industrialist Anil Ambani since 1992 and the couple gave birth to two sons named Jai Anmol and Jai Anshul. 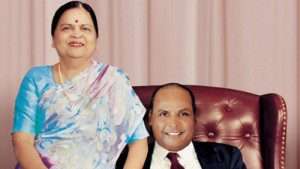 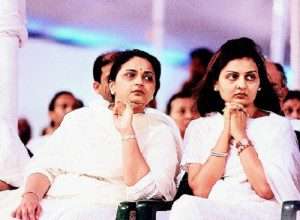 Her elder sister Bhawna Munim is a former model and Costume Designer.

Actor Karan Shah is her nephew, he appeared in Bollywood films like Jawaani, Chor Pe Mor and The Monster. 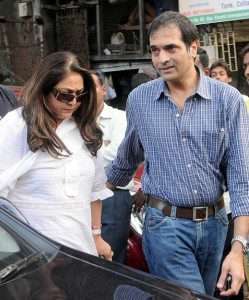 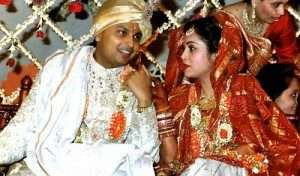 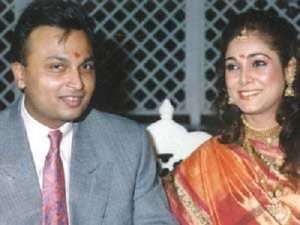 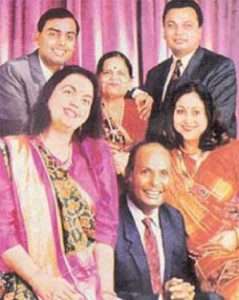 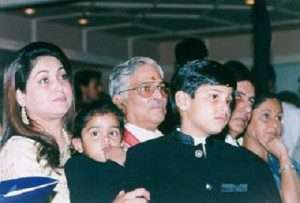 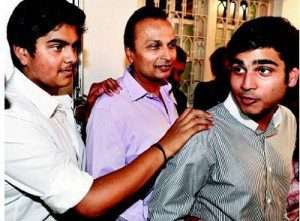 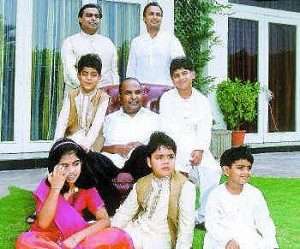 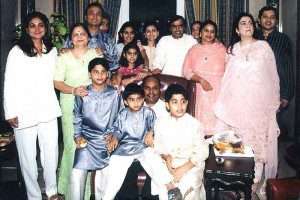