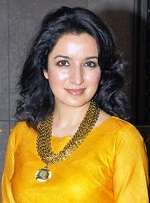 Tisca Chopra was born on 1st November 1973 in Kasauli, Himachal Pradesh state into a Punjabi family. She attended Apeejay School, Noida and Hindu College, University of Delhi. She holds degree in English literature. During her college days itself she started to act in few theater groups and college festivals. After completion of her education she moved to Mumbai and learnt acting skills under the guidance of notable artists Naseeruddin Shah and Feroz Abbas Khan.

She is married to Capt. Sanjay Chopra who is a pilot in Air India. 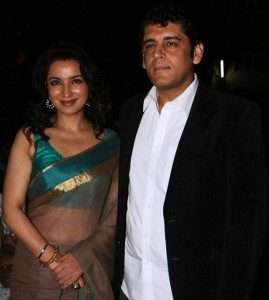 Her father S.C. Arora was the principal of Apeejay School, Noida, the college Tisca attended Chopra.

She has a brother named Mayur C Arora who lives in Vancouver, Canada. 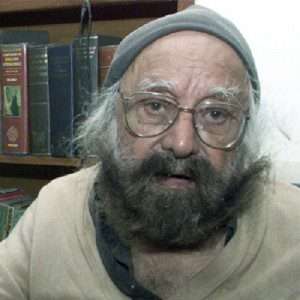