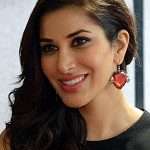 Sophie Choudry was born on 8th February 1982 in London, United Kingdom. She earned graduation in European politics and French from London School of Economics. She is a gold medallist from the London Academy of Music and Dramatic Art. She also studied at “Sciences Po”, an elite institute in Paris. She is fluent in several languages including English, French, Italian Spanish, Hindi, Urdu, Punjabi and Arabic. She is a well trained dancer and knows bharatnatyam, kathak, salsa etc. She also learnt Yoga and practices yoga daily. She is a very good cook and she loves to cook pastas and French crepes.

She started her career as a backup singer and she was discovered by popular director Biddu Appaiah. She started her music career as a pop singer with her own band named “Sansara” in 2000. In 2002 she moved to India and become VJ for MTV India and hosted MTV Loveline which gained her popularity. In 2003 she released her first remix album Sophie & Dr. Love which was a huge hit, she subsequently did Baby Love, Sound of Sophie, etc.

Her mother is a Muslim mother and father is a Hindu. 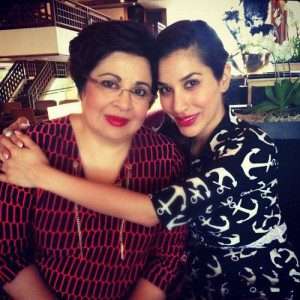 She has one elder brother

She has a grandmother 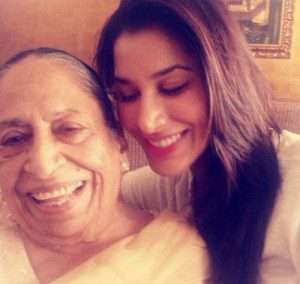 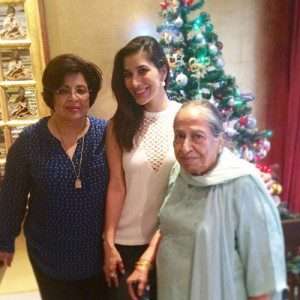 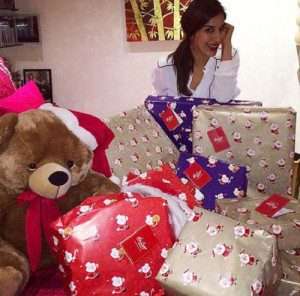 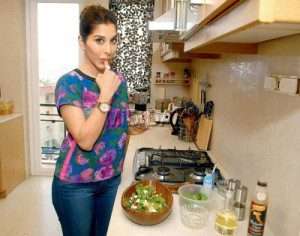