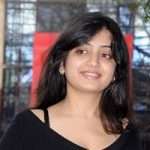 Actress Poonam Kaur was born on 21st October 1986 in Hyderabad, Andhra Pradesh State. Her birth name is Deepa. She studied fashion designing at National Institute of Fashion Technology in Delhi. After completion of her education she made her acting debut with Telugu film Mayajalam in 2006 opposite Srikanth.

She was born to Beep Singh and Kharain Kaur. 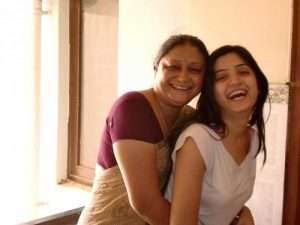