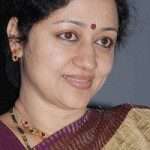 During her decades long career she appeared in more than 100 films including Kannada, Malayalam, Tamil and Telugu. She also worked for television serials like Bangaara aired on Udaya TV, Anupama, Nithyothsava aired on Zee Kannada.

She was born to Krishna Bhat and Vatsala.

She has a brother named Ravi Bhat who is also an actor.

Vinaya was married to V.R.K Prasad. He was an award winning film director who worked mainly in Kannada industry. The couple gave birth to a daughter named Prathama Prasad. V.R.K Prasad died in 1995.

She is married to Jyotiprakash, a director. The couple gave birth to a son named Jay who is also a director. 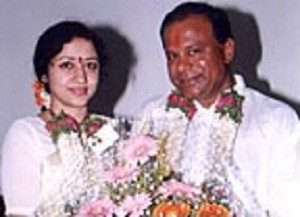