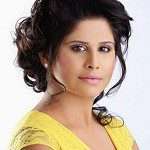 Sai Tamhankar was born on 25th June 1986 in Sangli, Maharashtra state. She attended Chintaman College of Commerce in Sangli. She started her acting career by playing street plays and appearing in inter-college drama competitions. After completion of her graduation she took acting seriously and even auditioned for an MTV programme.

She is married to her longtime boyfriend Amey Gosavi since 15th December 2013, he is a VFX specialist. 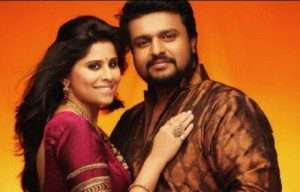 She was born to Mr. Nandkumar Tamhankar and Mrs. Mrunalini Tamhankar. 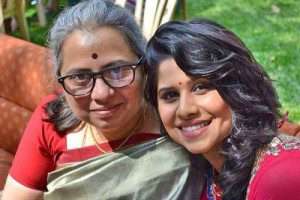 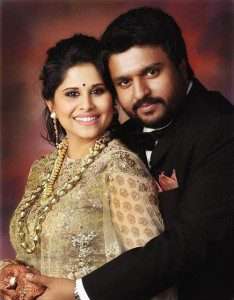 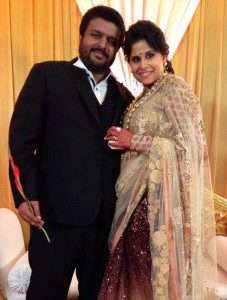 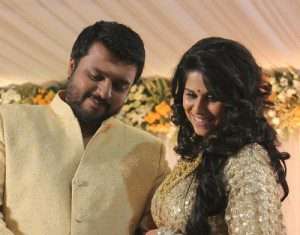 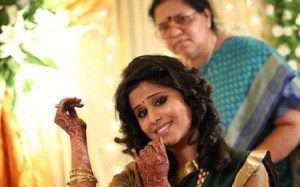 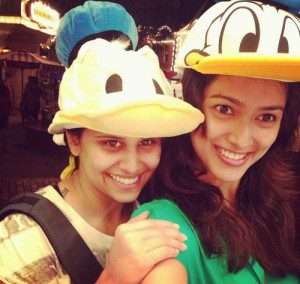