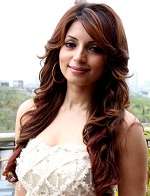 Shama Sikander was born on 4th August 1981 in Makrana, Rajasthan state. Her family moved to Mumbai city when she was just 10 years. Due to her father’s business ventures her family moved to several places and she studied in as many as nine schools in Makrana and Mumbai. After completion of her 12th she joined Roshan Taneja School of Acting in Mumbai in 1995 and earned her graduation.

Shama Sikander made her acting debut in a very small role in 1998 through Prem Aggan co-starring Fardeen Khan, Anupam Kher and Meghna Kothari. Her first box office hit was in 1999 film Mann co-starring Aamir Khan, Sharmila Tagore and Manisha Koirala. She gained recognition after appearing in Television show Ye Meri Life Hai aired during 2003-2005 on Sony TV, she earned numerous awards for her role in the show. Her subsequent hit show was “Seven” aired on Sony TV in 2010. Since then she appeared in numerous shows as a lead and guest.

She ventured into her own line of clothing in 2010, she owns brand named “Saisha” established at Bandra, Mumbai. Her shop inauguration was attended by Sushmita Sen and Jackie Shroff. She established her own film production company named Chocolate Box Films Pvt. Ltd.

She is very fluent in English, Hindi, Urdu, Marathi, Gujarati and Marwadi.

She was born to Sikander Gesawat, a businessman and Gulshan, a housewife. 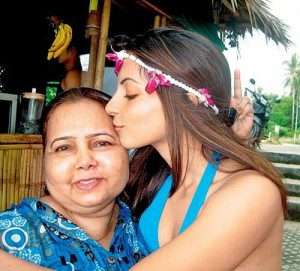 She has two younger brothers named Khalid and Rizwan. Her brother Rizwan Sikander is also an actor. 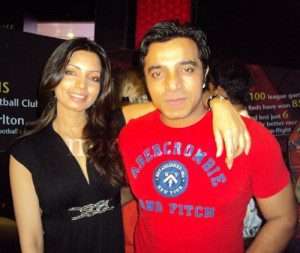 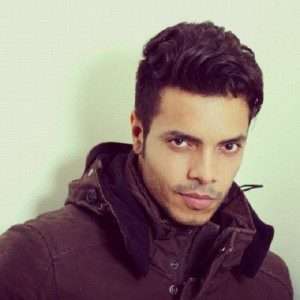 She has a younger sister named Salma. 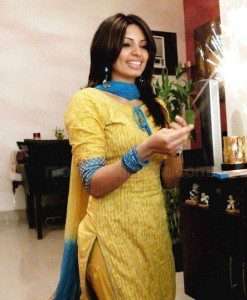 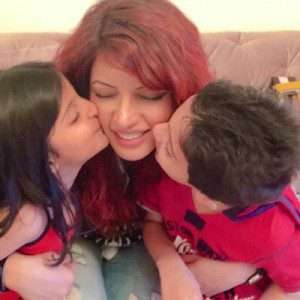 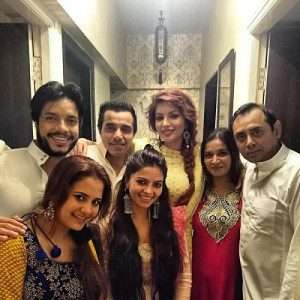 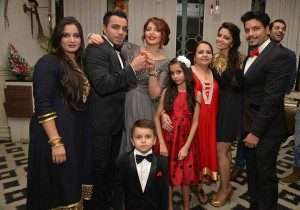