Annu Kapoor was 20th February 1956 in Bhopal, Madhya Pradesh state. He was forced to quit his education after completion of his secondary education. He started to work in his father’s Parsi theatre and subsequently joined National School of Drama in 1976. After completion of his graduation he started to work in plays in local theatres. Impressed by his talent director Shyam Benegal offered him a role in Bollywood film Mandi in 1983 which marked the film debut for Annu Kapoor.

He was born to Madanlal, a theatre owner and Kamal Shabnam Kapoor, a poetess and teacher. His mother knows several languages including Punjabi, Marathi, Marwadi, Gujarati etc.

He has a sister named Seema who is also an actress.

He was married to Anupama, American by birth and the couple gave birth to three sons named Kavam, Maahir, and Evaan. The couple remarried in 2008 after Annu Kapoor broke up with his second wife. 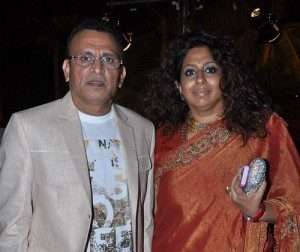 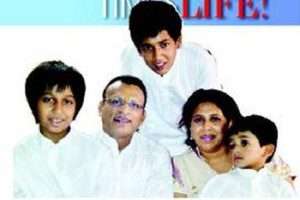 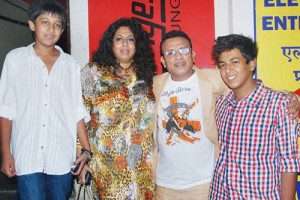 He was married to his second wife Arunita in Feb 1995 in Kolkata and the couple gave birth to a daughter named Aradhita. 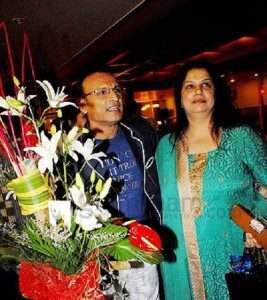