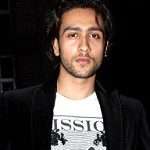 In 2014 he appeared in his father Shekhar Suman’s directorial debut Heartless which failed to impress the box office. Heartless story revolves around a young business man who is in need of heart transplant. During the filming of Heartless Adhyayan Suman fell in love with his co-star Ariyana and even declared in public.

He was born to Bollywood actor, television personality Shekhar Suman and Alka Suman. 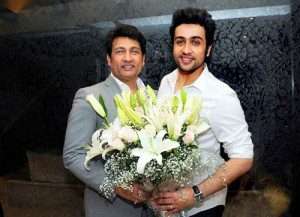 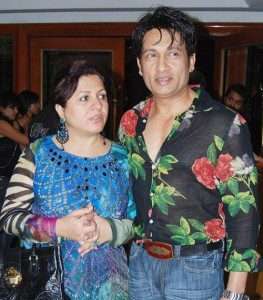 He had an elder brother named Aayush, who died at the age of 11. 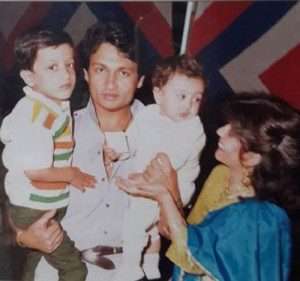 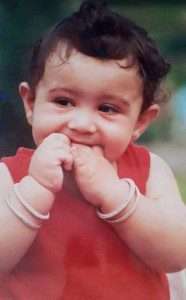 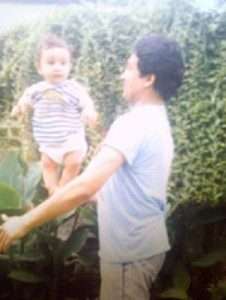 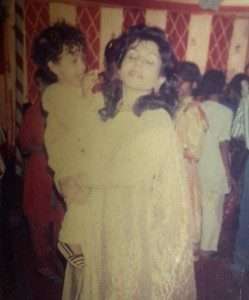 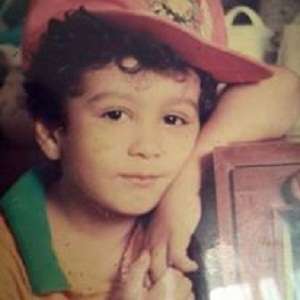 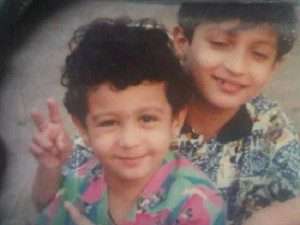