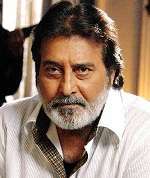 He joined Bharatiya Janata Party in 1997 and was a member of Lok Sabha in 1998, 1999, 2002 and 2004 elections. He served at the ministry for culture and tourism, ministry of external affairs during 2002 election. He lost 2009 Lok Sabha election. He became member of parliament from Gurdaspur constituency in 2014 election.

He developed interest in teachings of Bhagwan Shree Rajneesh [Osho] and moved to Rajneeshpuram, United States for five years. During this time he remained there washing dishes, taking care of his garden etc.

He was born to Kamla and Kishanchand Khanna, a businessman.

He has a brother named Pramod Khanna.

He has three sisters.

He was married to Geetanjali in 1971 and the couple gave birth to two sons named Rahul Khanna and Akshaye Khanna. 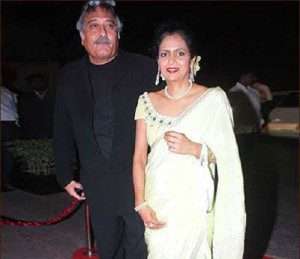 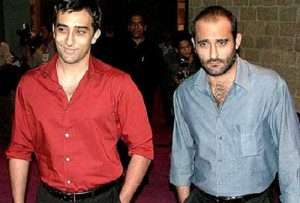 He subsequently married Kavita in 1990 and the couple gave birth to two children, son named Sakshi Khanna and a daughter named Shraddha Khanna. 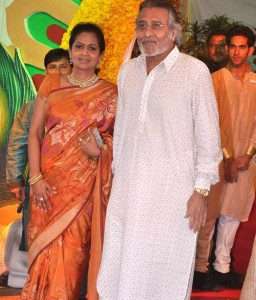 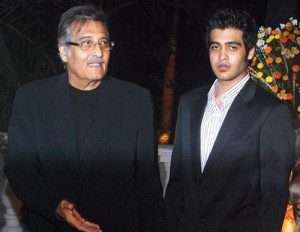 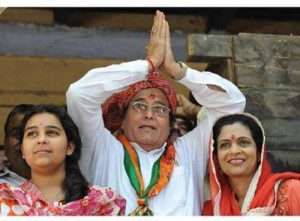 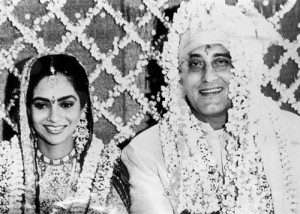