Vivek Oberoi was born on 3rd September 1976 in Hyderabad,  Telangana state. Vivek attended Mayo College, Ajmer and Mithibai College, Juhu. After completion of his formal education he went to New York and completed his Masters Degree in acting. He started his career as a script writer and subsequently made his acting debut in 2002 through Ram Gopal Varma’s film Company co-starring Ajay Devgan, Mohanlal and Manisha Koirala, he earned Filmfare Best Male Debut Award for his performance in the film.

He was born to Suresh Oberoi, a Bollywood actor and Yashodhara Oberoi. His father was running a chain of Medical stores before entering film industry. After his marriage he joined Film and Television Institute of India and landed in films. 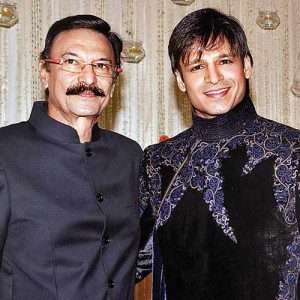 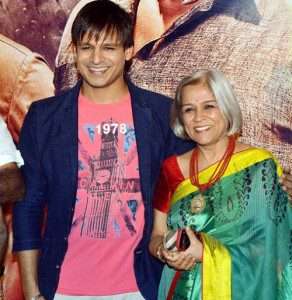 He has a younger sister named Meghna Oberoi, she is married to Amit Bama a businessman since 2008. 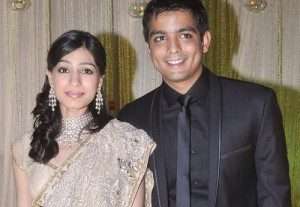 He is married to Priyanka Alva since 2010. Priyanka Alva is the daughter of Jeevaraj Alva, noted politician in Karnataka. The couple gave birth to a son named Vivaan Veer Oberoi on 6th February 2013. 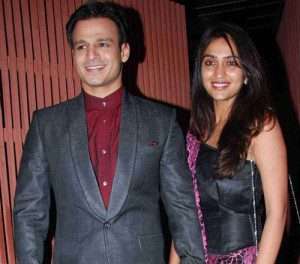 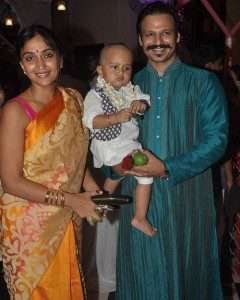 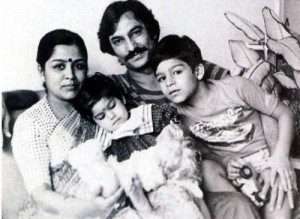 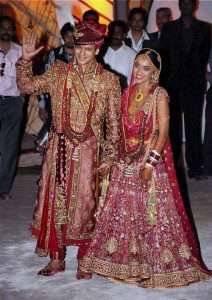 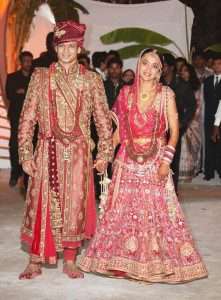 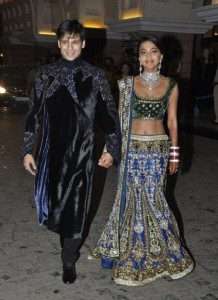 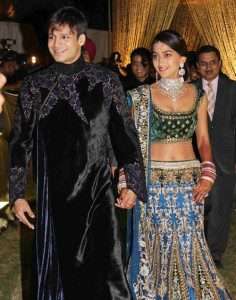 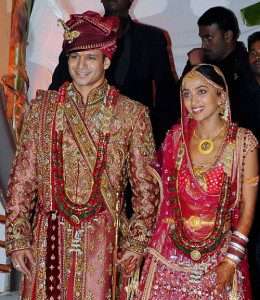 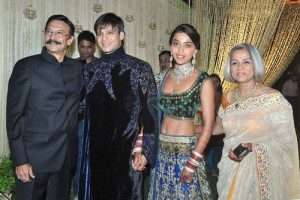 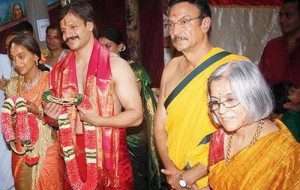