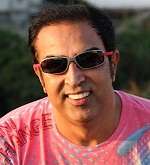 Apart from films he also appeared in Television shows like Jai Veer Hanuman portraying the role of Hanuman, Ssshhhh…Koi Hai and Char Sau Chalis in Karma aired on on Star Plus, “Black” aired on 9X . He also appeared in reality shows like Master Chef 2, Comedy Circus, All Most Famous, Maa Exchange and Bigg Boss. He is the winner of Bigg Boss 2009 third season. 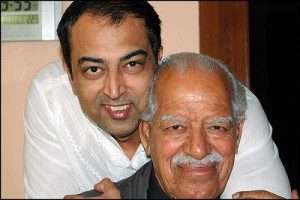 He has one brother. 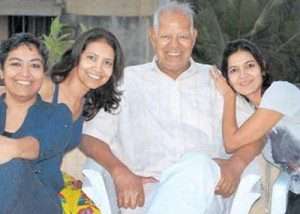 He has a step-brother named named Parduman Singh Randhawa.

He was married to actress Farah Naaz and the couple gave birth to a son named Fateh Randhawa. 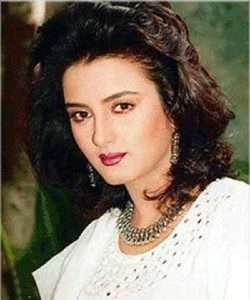 He later married Dina Umarova and the couple gave birth to a daughter named Amelia Randhawa. 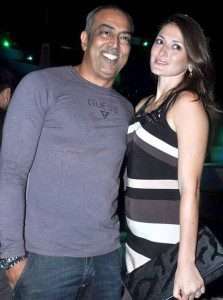 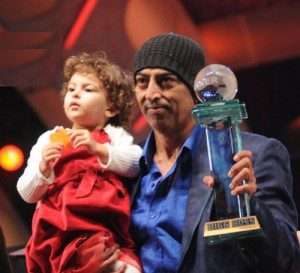 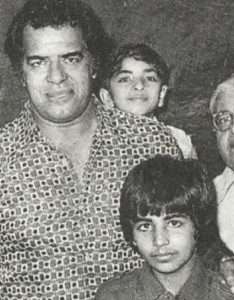 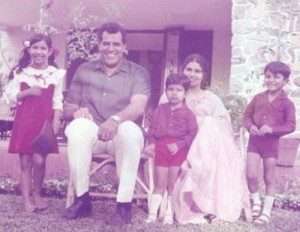