He was born to Bollywood actor Naseeruddin Shah and Bollywood actress Ratna Pathak. His father was earlier married to Manara Sikri and married Ratna Pathak after the death of his first wife. 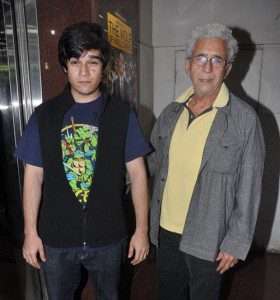 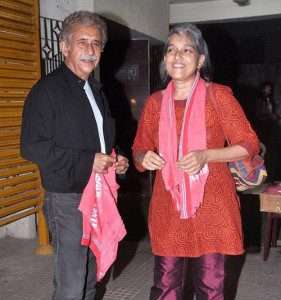 He has a brother named Imaad Shah, an actor who made his acting debut in 2006 through Yun Hota To Kya Hota. 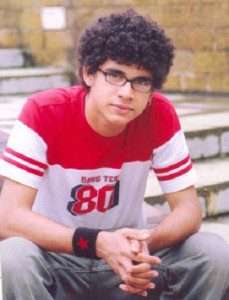 He has a half-sister named Heeba Shah who was born to his father from his previous marriage. Heeba Shah is a theater actress. 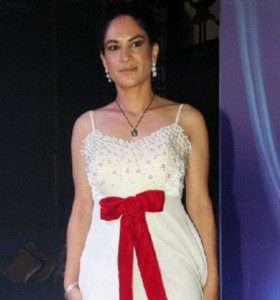