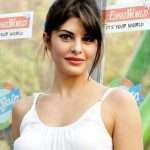 Jacqueline Fernandez was born on 11th Aug 1985 in Bahrain. She was born in a mixed ethnic family, her father Elroy Fernansez is a Sri Lankan and mother Kim is a Malaysian who was an air hostess. Her great grandparents were from Goa, India. She was brought up in Bahrain and attended University of Sydney. She is the youngest of four children, she has one elder sister & two elder brothers. 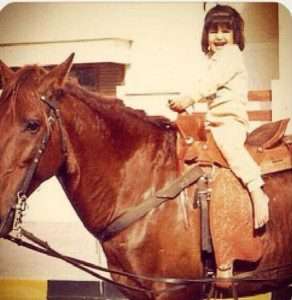